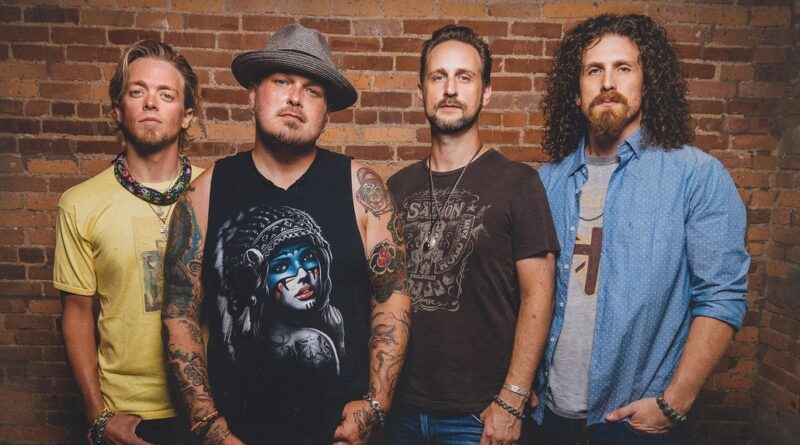 Timing, as they say, is everything — unless you’re in the midst of an unprecedented global pandemic, that is. Viruses don’t discriminate.

Hard rock quartet Black Stone Cherry was on the cusp of releasing a brand new record back in March of 2020 when the novel Coronavirus began making its way to U.S. shores. Within weeks, everything — including the release of the band’s latest album, “Human Condition,”  — was off. Literally and figuratively.

Guitarist Ben Wells and bandmates Chris Robertson (lead vocals, lead guitar), Jon Lawhon (bass guitar, backing vocals), and John Fred Young (drums, backing vocals) weren’t happy that their latest labor of sonic love was shelved. But like everyone else, there wasn’t a thing they could do about it. So they waited. 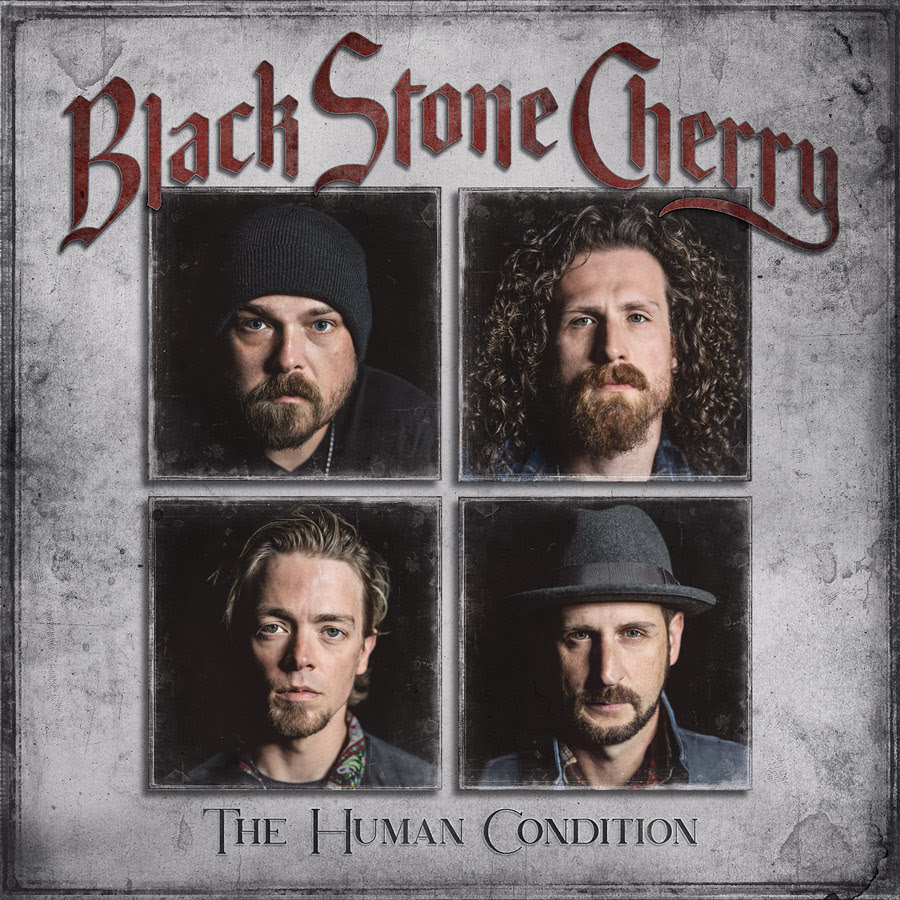 “Human Condition” packs the musical muscle of previous releases, and delivers exactly what you’d expect from a Black Stone Cherry record — and then some. “When Angels Learn To Fly” features a well-thought-out string section addition which adds greatly to the depth of the track. Robertson seemingly takes a page from current events and in growling that “We’ve all been living in pain” during “The Chain.” Even the cover of Electric Light Orchestra Orchestra’s “Don’t Bring Me Down” has enough snarl to snuggly fit within “Human Condition” spectrum. Whereas many albums are a two-course meals in sound and production these days, “Human Condition” is anything but, and works because it is a veritable buffet stylistically. You leave satisfied. An hour later, you want more.

The album was recorded at the end of March 2020, and through the first part of the pandemic, it was getting mixed and mastered, which helped keep the band excited and “on their toes,” Wells said.

But the planned tour in support of the new record was put on hold, as the days in solitude indoors turned to weeks, then to months.

“It’s definitely been an adjustment, just being at home,” Wells said in an interview with ListenIowa. “Really, we’ve just been trying to make the best of it.

The band’s patience has paid off in the form of a brief, four-date tour in mid-December. Three of the shows are in support of Steel Panther. Additional dates have been tentatively booked through the summer as well.

ListenIowa caught up to Wells to talk about life during the pandemic, what it felt like to finally get back together, and what the future may hold for the band.

Talk about your livestream event, “Live From The Sky.”
A lot of bands are doing livestreams, but we wanted to do things a little bit different. Instead of doing a live broadcast, we decided to go to a great venue in Bowling Green, Kentucky, a beautiful theater, and recorded a set to an empty room. But we kind of set up in a circle like we’d be at our practice house while we were jamming or writing songs together. We had a great camera crew who filmed it and edited it. It was a full concert, and we played three songs off the new album. I think people could see the enjoyment on our faces. We didn’t go in there and film different versions of it; it was what it was.

How did that feel, just simply getting back together with the guys?
It felt good. We were talking about how surreal it was. It just felt so good to be right back in the middle of it. We really picked up where we left off. As happy as it made us, though, it also made us sad that we couldn’t continue it on, like we were on tour. But it was really great, and people were just really pumped to be there. It was the first time we’d played together since February, not counting the studio. A little over eight months. It felt really good to kinda knock the dust off. We were kinda sore the next day, but that happens.

Some bands have held back in releasing new material during the pandemic. What was the band’s train of thought that pushed you to go in the other direction with the release of “Human Condition”?
We knew when we were recording the album that the world was kind of shutting down around us, but we also knew that it wasn’t going to stop us from putting out new music. We wanted to have something, at least, to show for this year. We need it as much as our fans want it, I think. Just to give them something to be entertained by, give them something to look forward to. It means just as much as it does to them, I believe. We didn’t want to be total victims of a pandemic year. We wanted to get some hope out there, cheer people up.

It’s been eight months since it was completed, so in listening to it now, how does “Human Condition” stack up against your other albums thus far?
Sonically, it’s the best sounding record we’ve done. Our monitor engineer, who tours with us, he also engineered and mixed the record, because he knew exactly what we wanted, which is a big, loud rock ’n roll album. Everything is in your face. Each of us has a different personality on our instruments, and he just did a great job of bringing that to the forefront. Lyrically, there are some great songs on there. The whole album touches on different human emotions, from love, loss, and even fun with a cover of an Electric Light Orchestra song, “Don’t Bring Me Down.” We’re huge ELO fans. We wanted to kind of throw that on there to show people our appreciation of classic rock, and it also fits right in there really well when you listen to the album. It’s in a good spot. I’m so proud of this new album. We could have totally phoned it in when we saw the world was shutting down, but we decided to press on, and I think subconsciously, it made us put more energy into the album.

With so many elements to your music, how do you, on the inside, describe it to someone who hasn’t heard of Black Stone Cherry?
At the base of it all, we’re a rock ’n roll band. We’re able to branch off and do so much different stuff because we’re influenced by so many different genres. We’re a southern band, and we love blues music, too. You couldn’t have rock ’n roll without it. There are other parts of the show where there might be a little reggae part, or a little jam part. There’s so much different stuff. The cool thing about our band is that we’ve been able to go out and play with bands like Def Leppard and Whitesnake, and then open for Charlie Daniels. We’re able to fit in this weird thing where our music kinda crosses over a little bit, and I think that’s cool. We never wanted to be cornered into a certain genre. There’s no fun in that.

You guys stepped out on your own with regard to production on the new album. What did you learn by making a record that way?
I think we’ve not only been able to learn from past producers we’re worked with, but we’ve been able to learn from each other. There’s a lot of responsibility when you’re going into a studio when you’re producing an album on your own, and the label and management is trusting you to do that. With this album especially, we really pushed each other beyond the normal realm. It made for some fun times in the studio, and some arguments, too, but they were arguments out of love. We’re all on the same team, and we all wanted the same end product. I’m so proud with how we handled it. We didn’t leave anything on the table. We tried every idea and pushed each other to get the very best that we could.

How pronounced, if at all, was the death of Eddie Van Halen show up on your guitar playing radar?
It was, for sure. I think that anyone who plays or loves the guitar can NOT be influenced by Eddie Van Halen in some way, whether you’re a Van Halen fan or not. It doesn’t matter. You all grew up knowing the name. Just like Jimi Hendrix. You know the name. We all grew up trying to play the finger-tap solos, and trying to play “Eruption.” I use 5150 amp heads. He left a huge mark on musicians, and now, I think it could even be bigger. I think a lot of younger kids, and them hearing about his passing, maybe they’ll start looking into him and seeing what he did.

Now that the album is released, looking forward, what do you see happening, if anything?
We’re taking it day-by-by and trying to look at places where we might be able to go out and play for the audience — safely of course. It could be social distancing shows, or drive-ins or whatever. We can’t just stop doing shows. We’ve stopped long enough, and now it’s kind of time to figure out what we can do and be proactive to work around this until we can fully get back on our feet. 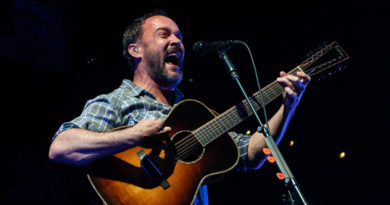 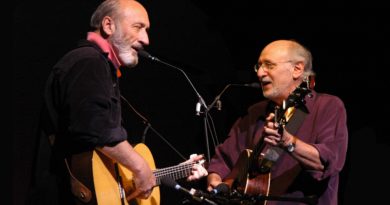 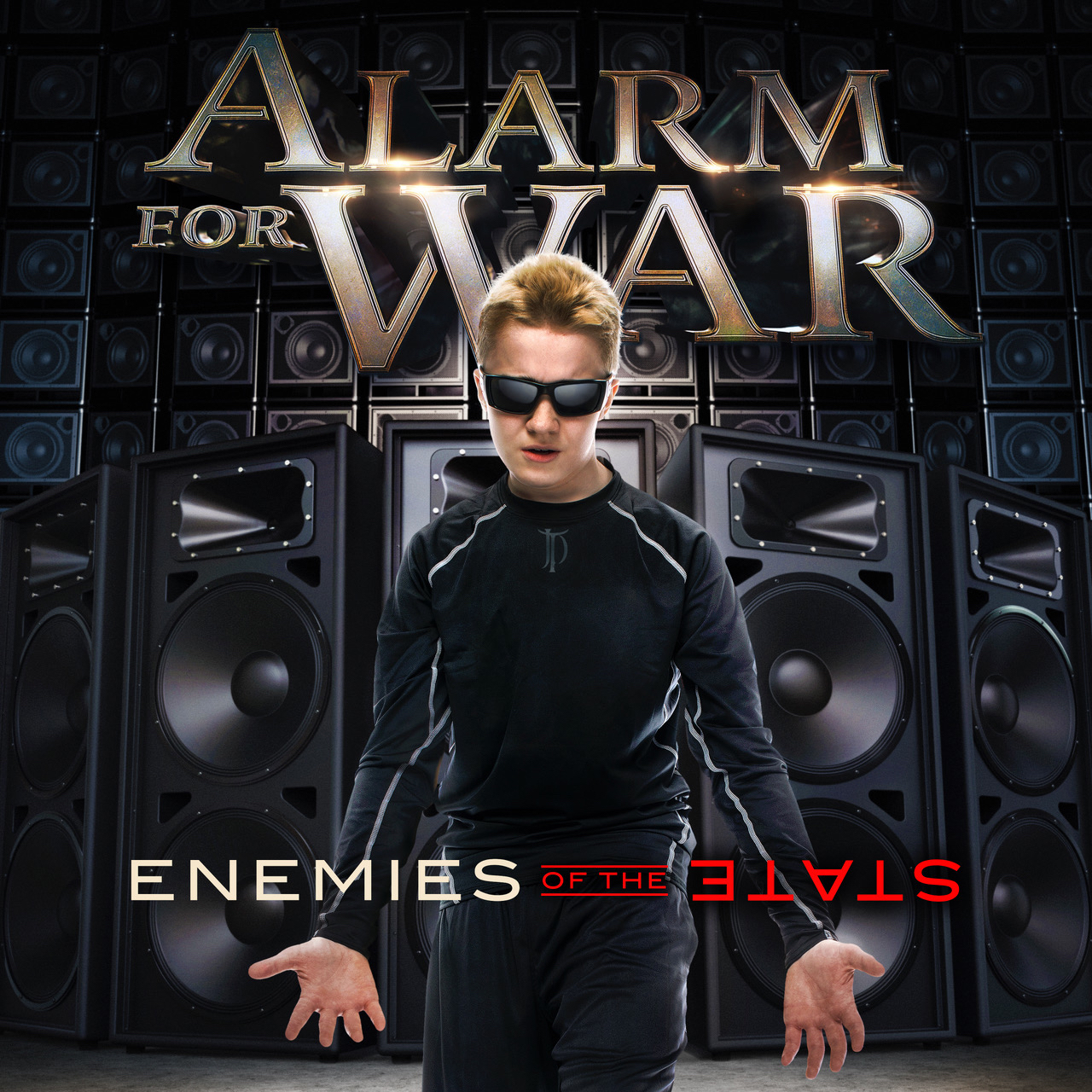 Mission Possible: A Conversation With “Buggy” of Alarm For War