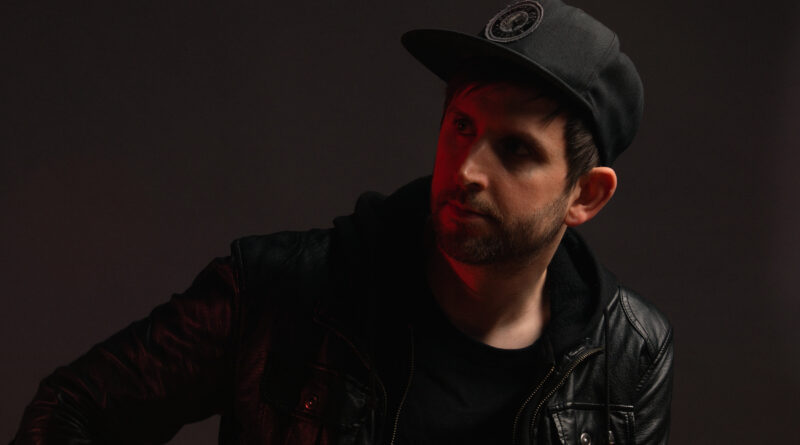 Let’s face it. Christmas albums are a dime a dozen. If an artist has had even a modicum of success on a national scale, it’s a safe bet that he or she has committed “Little Drummer Boy” to tape. Same goes for “Silent Night.” We’ve heard them enough times that they’re sinfully almost wince-inducing.

So when producer, songwriter and recording artist Tommee Profitt set out on a journey to record a — surprise, surprise — Christmas album, the road he faced was uphill and strewn with career-snapping potholes at every turn. The challenge of putting fresh spins on tried-but-true classics was enormous enough, but he had to do it without offending the purists by deviating too far from the songs’ original path. Yet he proceeded, seemingly a glutton for oncoming punishment. 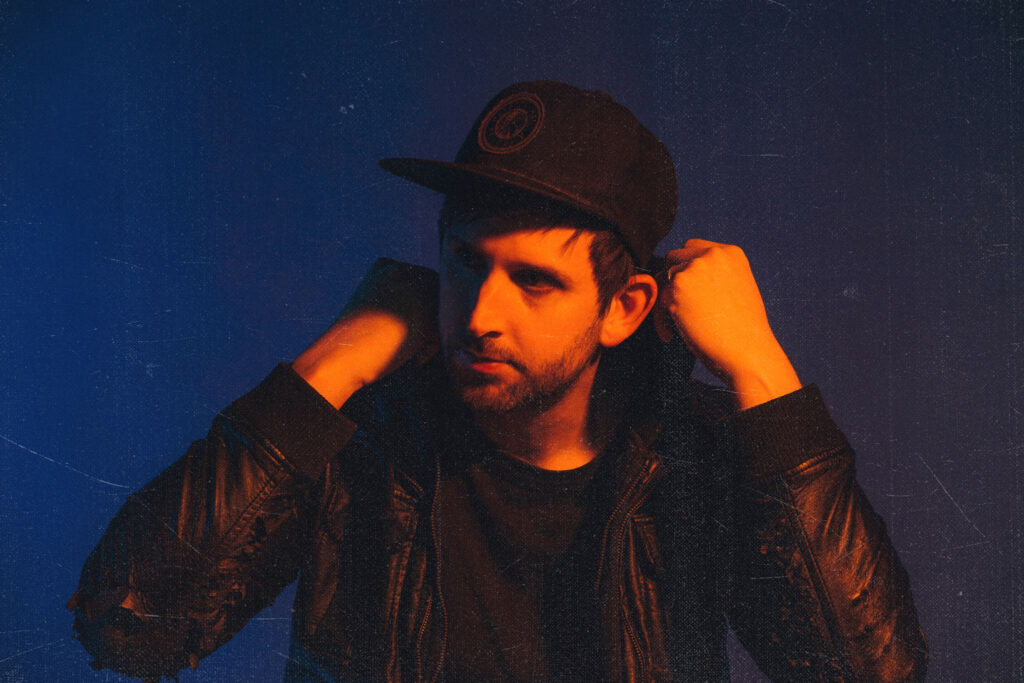 But a strange thing happened on the way to the bargain bin. Profitt’s resultant “The Birth of A King” album (Capitol CMG) not only managed to put a sparkling fresh coat of paint on the songs, but he managed to do so in spectacularly epic fashion.

Profitt, whose work has appeared in “American Idol,” Chicago P.D.,” and “Grey’s Anatomy,” as well as the NFL, NBA, NHL, Nascar, NETFLIX, and HBO, to name just a few, transformed 17 renowned Christmas classics into some of the grandest, seemingly-big-screen-ready versions of the songs that have ever been recorded. Profitt combined booming production values with an equally enormous A-list group of vocalists such as Avril Lavigne, Stanaj, Crowder and Kari Jobe to pull off what might be could considered a Christmas miracle.

ListenIowa caught up with Profitt to talk about the new album and the challenges it presented, his success with television and movie placements, and much more.

LI: “The Birth of A King” is a different take on classic Christmas tunes.
TP: If you think about the basic synopsis of the traditional Christmas story, a king is being born that is going to save the world. That’s the most epic synopsis you could ever read or write. That story needs an equally epic soundtrack. Something that’s epic and regal and sounds like it’s a “Lord of the Rings”-scale movie. That was my goal, to take that grandness and make it a massive soundtrack with tons of artists and big music and big vocal performances.

LI: With something of this scale, what is step No. 1? A wish list of the artists you envision singing on it?
TP: It’s funny, I made the track list, which was basically grabbing every traditional Christmas song there is, arranging each individually, and then figuring out what I wanted to do with them. It’s a delicate thing, because people don’t want you messing with their precious Christmas hymns. You want to keep a lot intact, add to a couple of them here and there — tastefully — and then some you want to have creative license to completely reimagine it how you want to. And that’s what I did. It was during that arranging process that I started hearing voices in my head as to who would be singing each one. Most of them were my friends or artists I’ve worked with in the past. Slowly, one by one, I arranged all the songs with a specific artist in mind, but this was before I even asked them. I was just kind of hoping they’d say yes. (Laughs) Months later, after I got done arranging them all, I asked them, and thankfully they all said yes.

LI: Were there any tracks that especially lent themselves to being redone and ended up even grander than you had imagined?
TP: Yeah, I think “Hark the Herald Angels Sing.” I was wondering where I could go with it because it’s such a beautiful melody. I thought if I slowed it down and did it with strings, it could be more pretty and beautiful. But as I was playing it on the piano, I just felt myself naturally wanting to build. It goes into this huge chorus at the end of “Hallelujah, Hallelujah, the savior’s here.” It was so big and powerful and I thought the only person in the world who could sing this and pull it off is Kari Jobe. Once she did, it felt like a grand finale. I think a lot of the songs surprised me and took its own journey.

LI: You had a lot of big-name artists sing on the album like Avril Lavigne, Chris Tomlin, Crowder, Tauren Wells and more. Did the artists come to your studio, did you record them remotely, or a combination of both?
TP: Some of them we did remotely over FaceTime. They were recording on their end while I was vocally producing them from my studio. Others came in months later when things started opening back up, and toward the end before the album was due, I kind of recorded a lot of vocals then, right before it was turned in. Some of them were done in the studio. Each singer came in and gave everything they had. I think they liked being pushed and finding new notes they didn’t even know they could hit. Probably one of the most memorable was Stanaj, who sings on “Noel.” He only has one of the best voices on the planet, but we were on a Facetime call for like six hours. I had to teach him the song, and there was this big new part that I wrote. I just kept asking him to go higher and higher, and then I’d go, “Oh yeah, there’s a key change.” (Laughs) We took the whole day to record to record it, but it’s one of my favorite songs on the album.

LI: Is it difficult to record remotely and capture those sounds that you have in your head? 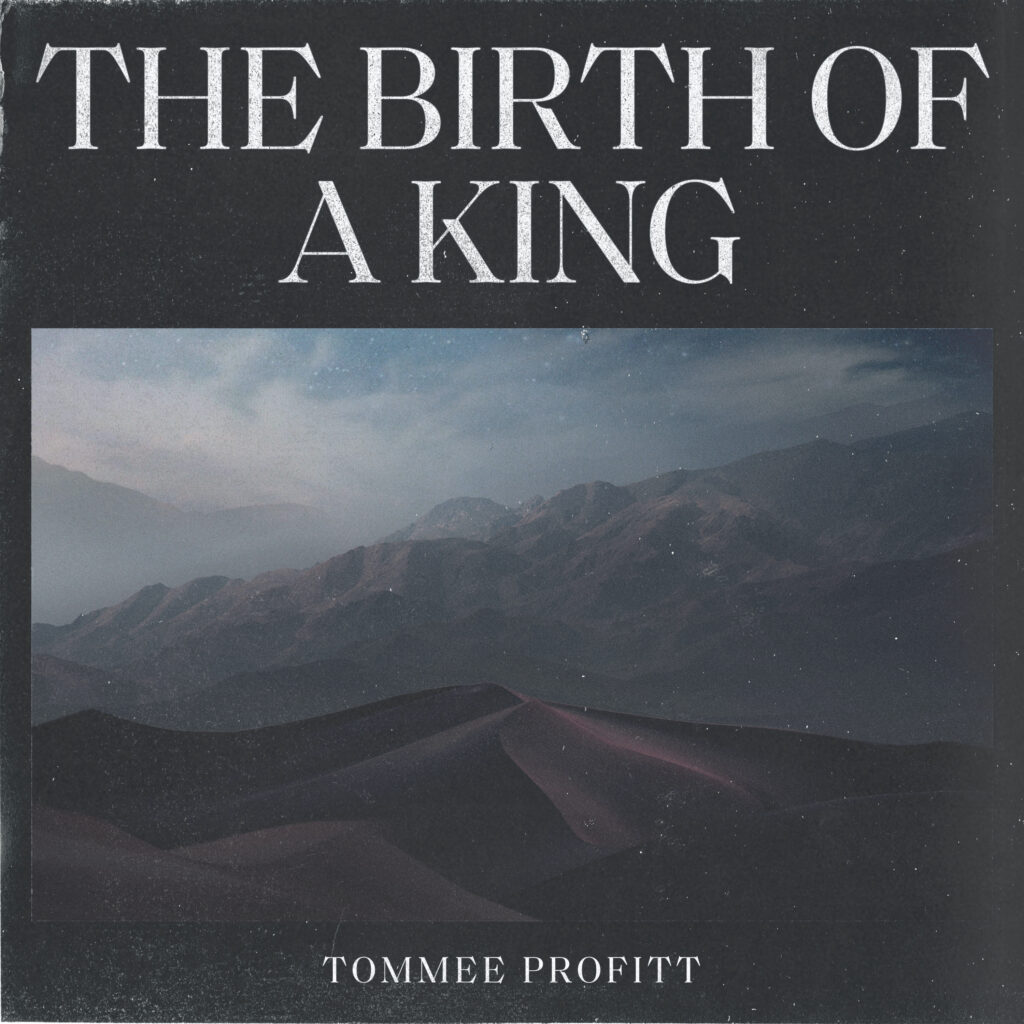 TP: Most of them had access to really good studios that they were recording in. But I’d prefer to be in the room with anyone I’m collaborating with. It just feels more personal. There’s something special about being in the room with someone and creating something from scratch. You can’t get that through a screen.

LI: Because of its “big” sound, are there any notions of this becoming a soundtrack to something on the big screen at any point?
TP: I wasn’t really thinking that while I was making it. I’ve always wanted to make this big Christmas album, but after I made it, I’ve had a lot of conversations on whether this could become a movie, or Netflix or TV special, or Broadway musical. I feel like this could potentially be turned into something like that. I’d have to find the right person with the right vision, though.

LI: And you already have your foot in that side of things with the music you produce that is used in movies, TV shows and the like.
TP: Yeah, the majority of what I do there are trailer and promo placements, which I love to death. I also have a dream of this album maybe touring, but I can’t imagine what it would be like to try to pull all these artists together to try to do a tour. Seventeen different artists from all over the country. That’d be pretty impossible to pull off, but maybe if it was a one night live performance of the whole album, that would be pretty special.

LI: What is the TV and movie world like as far as what you do?
TP: Half of what I do is with artists, and the other half is my own music, which I would consider the TV and film placements. I make these songs with a bunch of different singers, and then I make big, cinematic music that sounds like it would go in a trailer. We make full, 3- to 4-minute songs, and then pitch it all over the world. Then we wait. (Laughs) One day we’ll get a random email that says, “Hey, we want to use this song in this trailer or this TV show.” And they’ll cut it up and make it into their own 30-second to 1-minute version of it. It’s always interesting. I don’t typically get a specific brief for a specific movie or show and make the trailer for it, I just make songs that sound like they would go in a movie or TV show and then wait until someone wants to use it. Sometimes we’ll get those emails five days after we turn it in, and other songs it will be nine months later.

LI: Have there been any particularly memorable placements you’ve had on TV or in movies?
TP: There have been a couple of times when I’ve had placements in TV shows that I actually watch, which is pretty cool. “Prison Break” and “24” were pretty special because they are some of my favorite shows. But, any movie trailers are really fun. I remember one time I was sitting in the movie theater and was watching a trailer with my music in it. That was one of my bucket list dreams. That was for “The Girl in the Spider’s Web.”

LI: Anything coming up on your project docket?
TP: After this Christmas album, I’m kind of more excited to go back to shows and movies. There’s not a whole lot of them coming out right now because no one really made anything for the last nine months, so that was a good break to do the Christmas album. But, I don’t know what’s next. I’m excited about working with a couple artists on their projects early next year, and after that, we’ll see where it takes us. 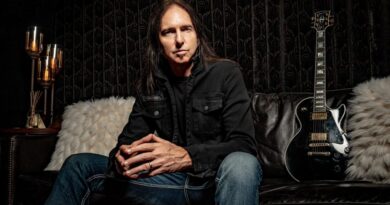 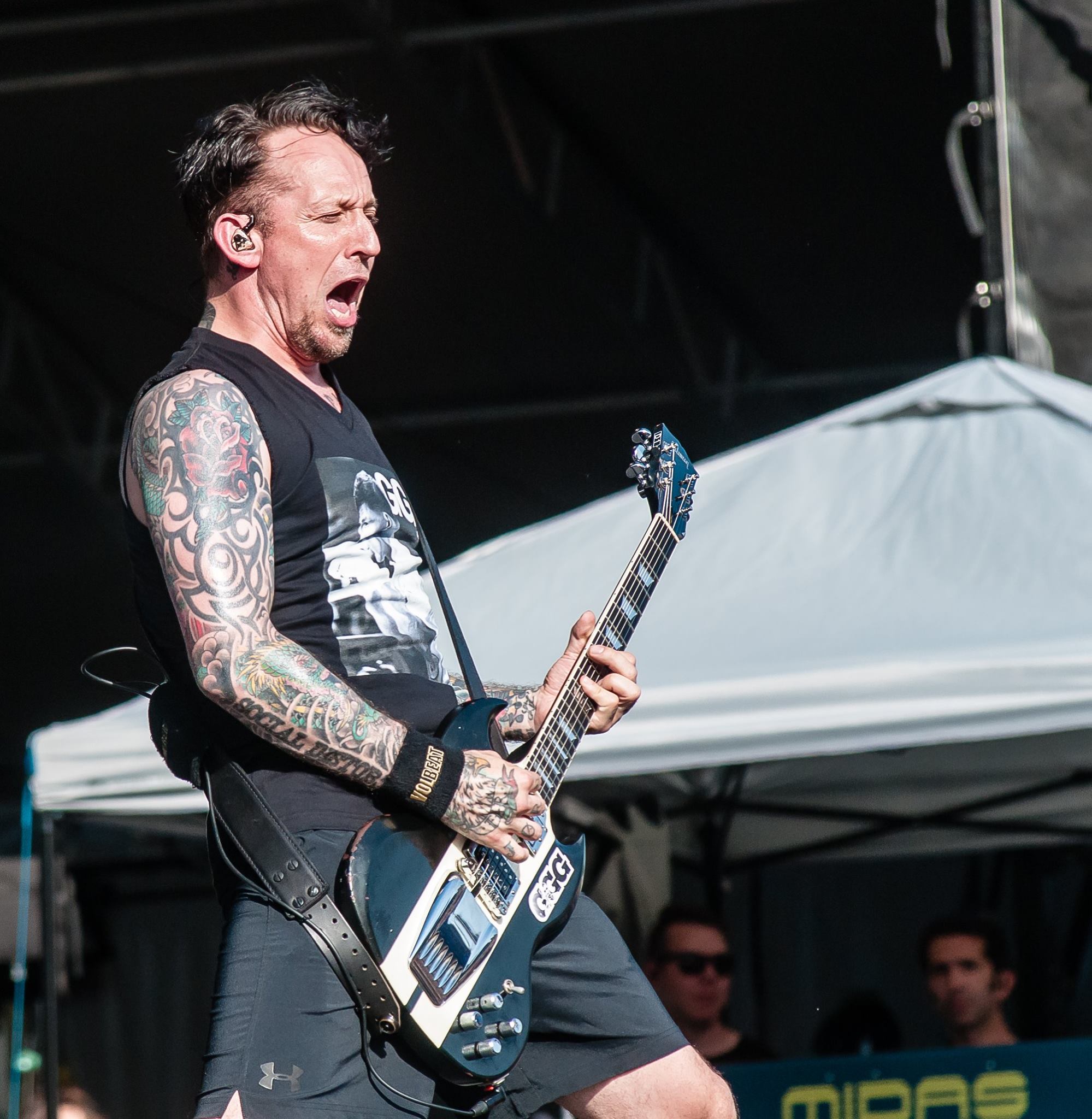 The Hallelujah Road: A Conversation With Volbeat’s Michael Poulsen 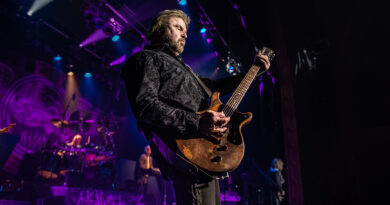