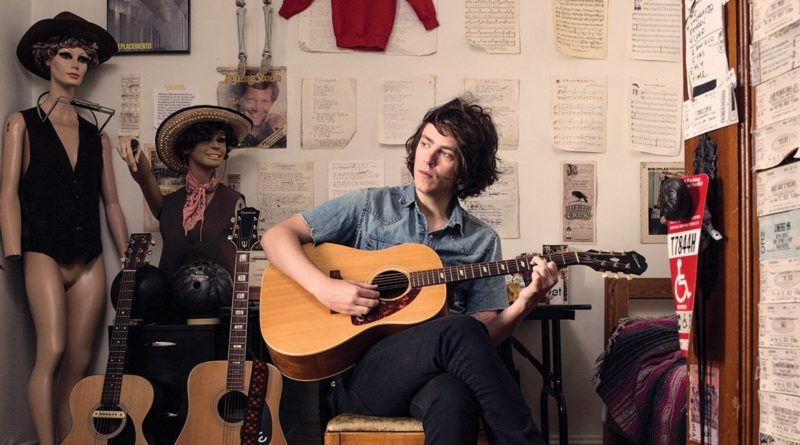 Youthful Americana singer/songwriter Trapper Schoepp sat down for A Quick Ten questions to his May 4 performance at Hoyt Sherman Place as the opener on the Shovels & Rope/Frank Turner co-headline tour. 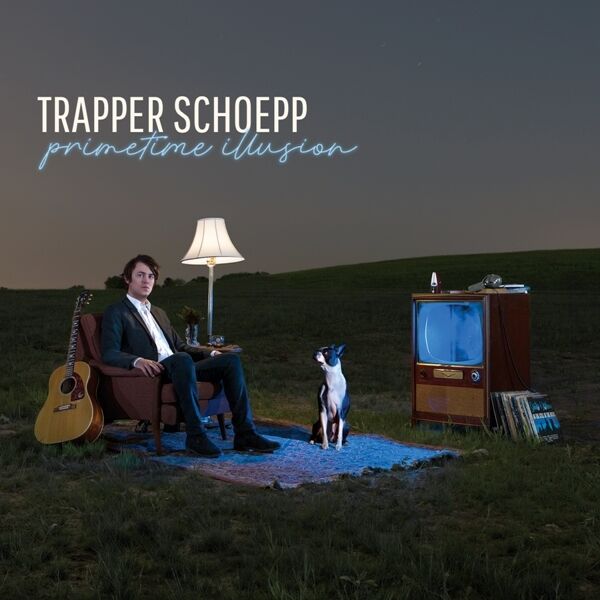 Showtime is 7 p.m., and tickets are available at the door or any Ticketmaster outlet.

How did you initially get into music?
I got into music because of a string of bad BMX accidents. My mother signed me up for guitar lessons, and it was around that time I heard “Hurricane” by Bob Dylan in a movie. That was when the lights went on.

As a songwriter, who do you draw your musical inspiration from?
Classic singer-songwriters like Randy Newman and Warren Zevon and more contemporary artists like Jenny Lewis and Courtney Barnett.

Did you grow up in a musical family?
My brother, Tanner Schoepp, is my co-pilot. He plays bass and sings with me. My dad had some classic records in his Suburban that I still love today: Harry Chapin, Tom Petty, Fleetwood Mac and R.E.M.

Your new album came out in January called “Primetime Illusion,” which was produced by Wilco’s Patrick Sansone.
We recorded it over 10 days in Wauwatosa, Wisconsin with Patrick’s Jedi-like guidance. Hand him anything and he can make it sing. We wanted to do something more stripped back and groove focused that recalled the 70s singer-songwriter records coming out of Laurel Canyon.

How much of an impact did Patrick’s direction have on the finished product?
Greatly. He produced, mixed and played all over it. We had a dream team assisting, with Daniel Holter engineering, and one of my best friends, Ian Olvera, setting the scene in the studio.

The latest single from the album is “Drive-Thru Divorce.” Talk about that track.
Most of the songs feel like snapshots of American life. That song tells the tale of this couple who runs off to get married in Vegas and then return there later to get a divorce. It’s a bit tragic but humorous. Such is life.

Any other key tracks you really want people to be aware of from the new album?
“Freight Train”  was originally written and performed by Sister Double Happiness out of San Francisco. It chronicles the grim realities faced by those suffering with AIDS.

Today’s political climate has given you plenty of material to write about, too.
There’s a great deal of tension in the world right now. It’s hard for that not to find its way into any artistic endeavor.

Prior to the making of “Primetime Illusion” album you mentioned in another interview that you were approaching 30, were alone, had graduated college, had toured the world, been through a couple of record deals and then all of a sudden wondered, “What’s next?” Sounds like a bleak time in your life. What brought you to that space?
Life is filled with highs and lows in whatever field you work in. That’s natural. Being a musician is often wearing your heart on your sleeve so it’s more visible.

But you made it past that, thanks in part to an interesting Bob Dylan connection with the song “On, Wisconsin.”
When Dylan was 20, he wrote a song about Wisconsin that went unseen for 57 years until it went up for auction. As a Wisconsinite and Dylan fan, I took it upon myself to finish the song and set it to music for the first time. Through a series of “hail mary” passes, we got it to Dylan’s team, and they granted us a co-writing credit for our work. Serendipity at its best. 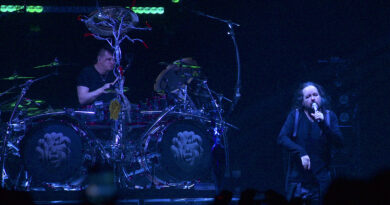 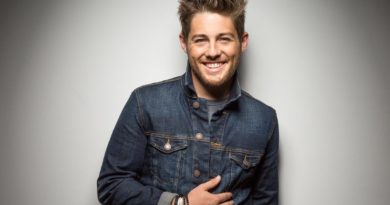 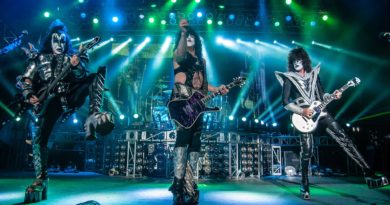