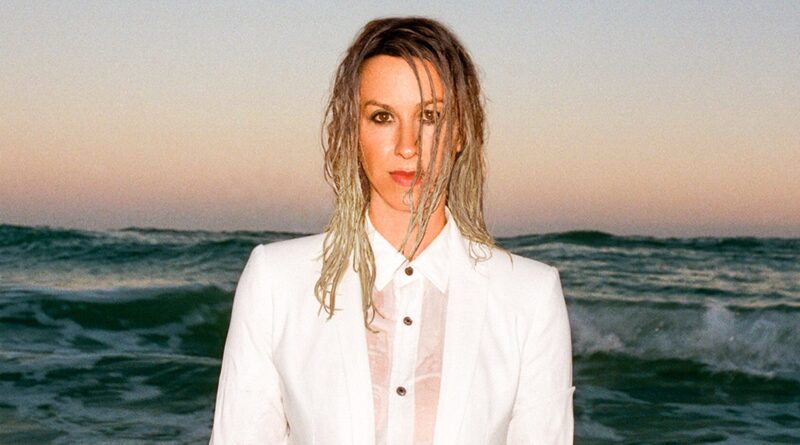 The Iowa State Fair added another headliner to its Grandstand lineup Wednesday with the announcement that Alanis Morissette will perform there Monday, Aug. 15, with special guest Morgan Wade. Tickets go on sale Friday, April 1 at 10 a.m.

Since 1995,Morissette has been one of the most influential singer-songwriter-musicians in contemporary music. Morissette’s 1995 debut, “JAGGED LITTLE PILL,” was followed by nine eclectic and acclaimed albums. She has contributed musically to theatrical releases and has acted on the big and small screen. In 2016, Alanis launched Conversation with Alanis Morissette, a monthly podcast that features conversations with a variety of revered authors, doctors, educators, and therapists, covering a wide range of topics extending from spirituality to art. In May 2018, Alanis’ “JAGGED LITTLE PILL” made its musical debut at the A.R.T. She is currently working on new music and penning a book. 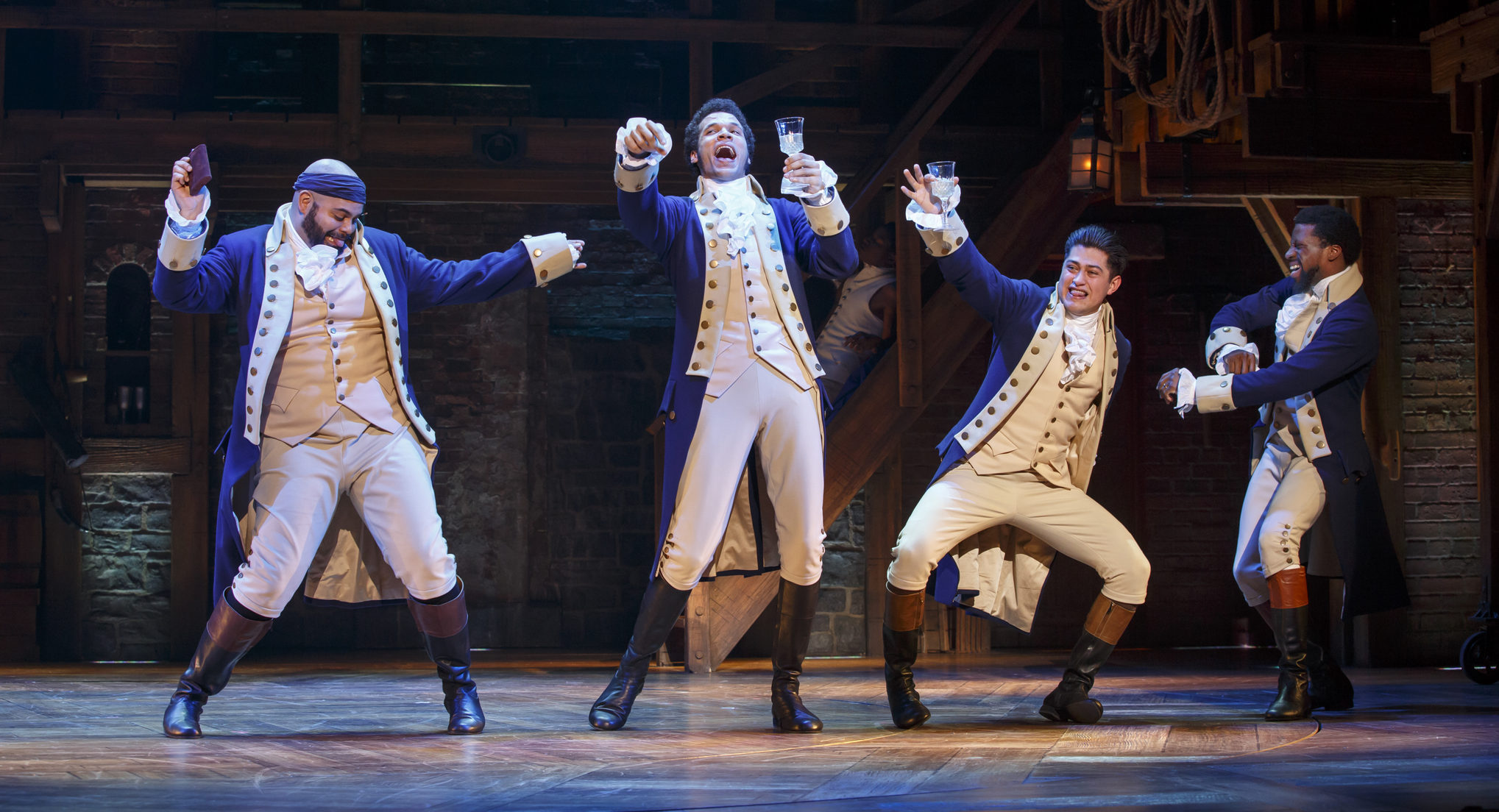 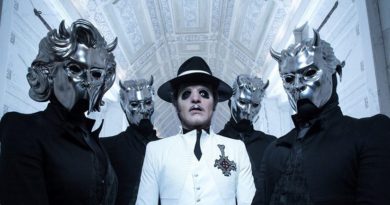 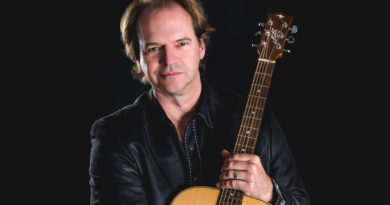