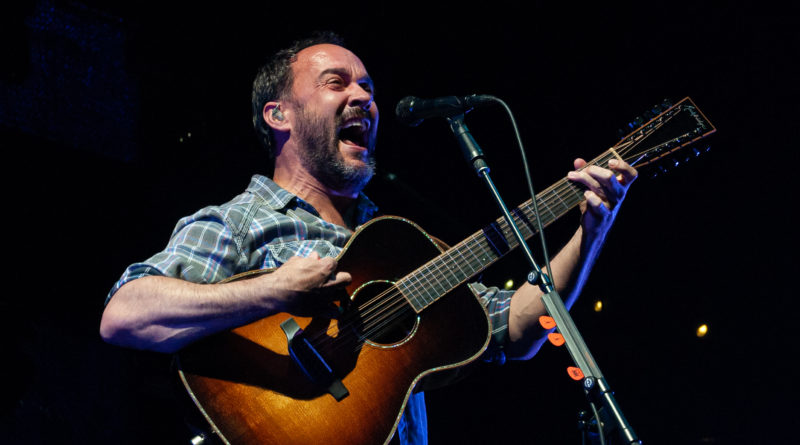 Story and photos by Darren Tromblay

When Winston Churchill made the remark in 1939 that Russia was “a riddle, wrapped in a mystery, inside an enigma,” little did he know but he was coining a phrase that very well could be applied to present-day Dave Matthews Band.

To those outside the inner circle, the rock/jazz/jam/funk/insert-your-own-description-here called Dave Matthews Band is a tough one to peg. What they appear to be in their music videos is not what they are in concert. On stage, the omnipresent and smooth falsetto, radio-friendly vocals that 52-year-old frontman Dave Matthews is known for are grittier and more on point. His well-intentioned but sometimes goofy meanderings are held in relative check so as to not distract from the music. He’s playful when he needs to be, and not when he doesn’t. The differences are many. 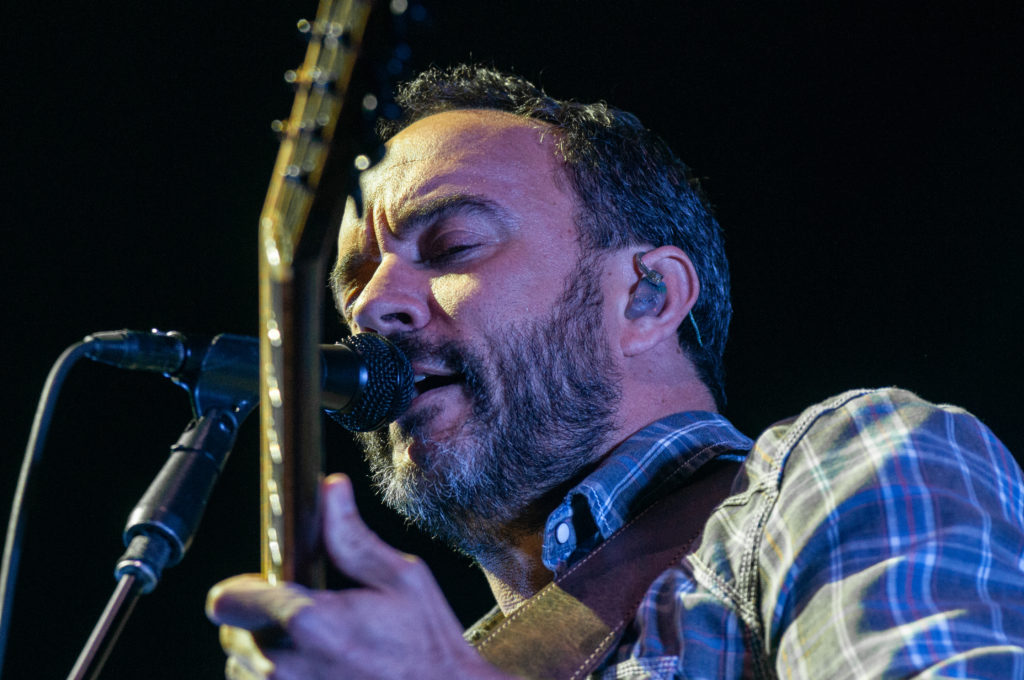 And then there’s the band.

Yes, it’s Dave Matthews’ name on the marquee, but Tuesday night at Wells Fargo Arena in Des Moines during performance No. 6 of a current 42-date summer trek, it was apparent that this is anything but a one-man show. The “Band” portion of the moniker is the straw that stirs this drink.

Drummer Carter Beauford, bassist Stefan Lessard,  guitarist Tim Reynolds , Rawshawn Ross (trumpet), Jeff Coffin (saxophone) and Buddy Strong (keyboardist), along with Matthews, strolled onstage unceremoniously, took their posts, and promptly bounced into a funky “Louisiana Bayou,” followed by “Big Eyed Fish.” If there was a question as to why the band has released an astonishing 85 live albums to this point in their career, this was the answer.

Songs such as “Typical Situation” and “Everyday” featured raucous, mid-song or outro solo jams that were five minutes or more in length. “Crush” featured a slide guitar solo by longtime guitarist Reynolds, and Ross displayed his chops with an extended, jazz-infused solo as well. “So Much To Say” saw band members playing off each other with lighthearted ease, eventually segueing into the familiar horn riff of “Too Much.”

Matthews, to his credit, eschewed any and all rock star trappings that would call attention to himself, dressing in a simple, plain long-sleeved shirt to go along with his (graying at spots) beard he now sports. And while the band was given free rein to shine, Matthews was always right there, either in a supporting role, or front and center leading an upbeat version of “Why I Am” or orchestrating the frentic mid-song pacing of “Recently.” 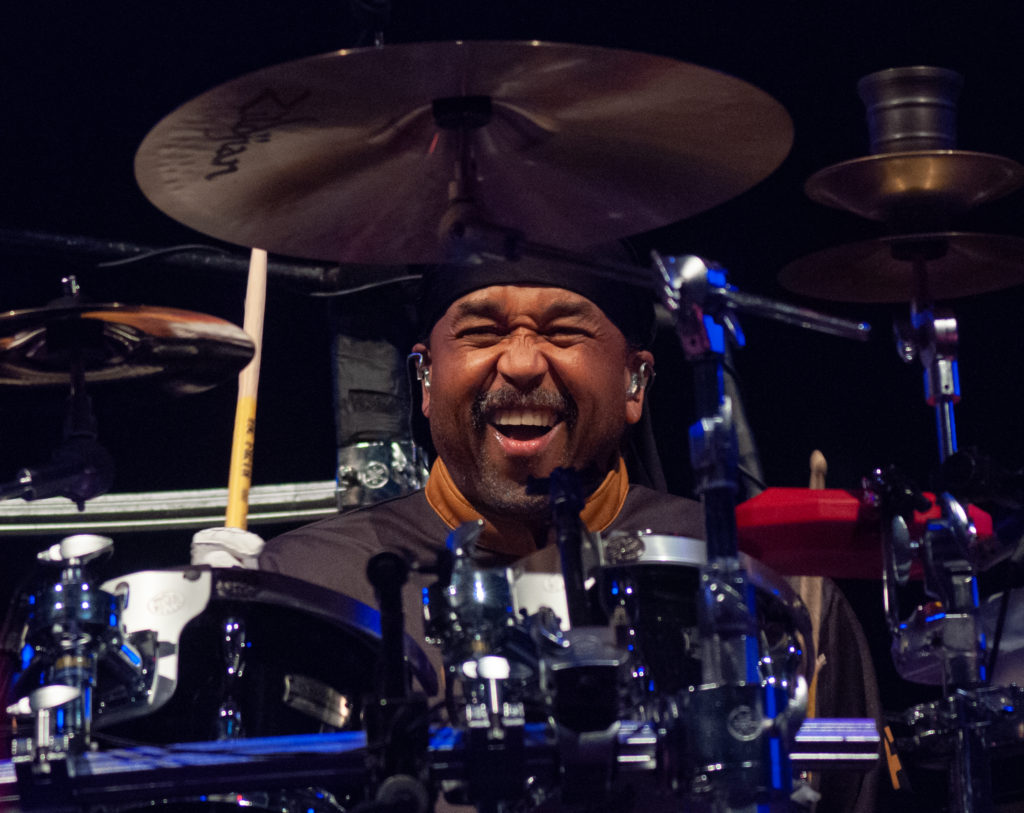 Matthews went lower and minor-keyed in his rendition of “The Stone,” which, ironically saw the vocalist sing of having “this creeping suspicion that things here are not as they seem,” on top of a pulsating, staccato rhythmic base. “Crash Into Me,” from the band’s 1996 album of the same name, drew the largest response of the night.

There was very little banter between songs by Matthews, who instead simply thanked the audience politely at times, mostly choosing to let the music do the talking. Unlike rap artist Cardi B, who appeared on the same stage a week earlier but couldn’t find her way to the dressing room fast enough (50 minutes to be exact), Matthews gave the audience a return on its investment with 21 songs and nearly three hours of performance, including encores “Sister,” and a cover of the Bob Dylan’s “All Along the Watchtower.”

Dave Matthews Band is an enigma. On record they’re one thing, on stage they’re another. Yes, it’s Dave Matthews singing the same songs that are on the albums. But to appreciate all the flavors that go into making this entity what it truly is, tasting it in person is the best way to fly.

Funny the way it is.