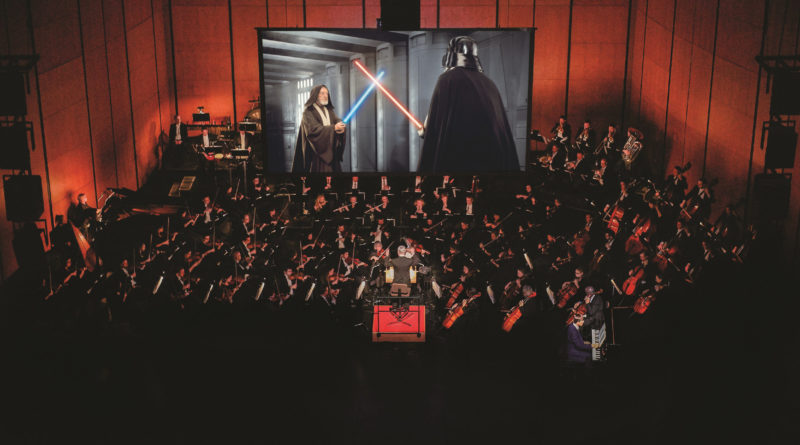 Maestro Ernest Richardson and The Des Moines Symphony turned in a Jedi-like performance Friday night to the delight of thousands of fans who had gathered at the Des Moines Civic Center to hear — and see — “Star Wars: A New Hope In Concert” and its iconic score come to life.

Richardson and the symphony delivered an invigorating rendition of the Oscar-winning and iconic John Williams score, which was visually paced perfectly, frame-by-frame, to Episode IV, “Star Wars: A New Hope,” George Lucas’ 1977 release which introduced the world to the epic franchise. 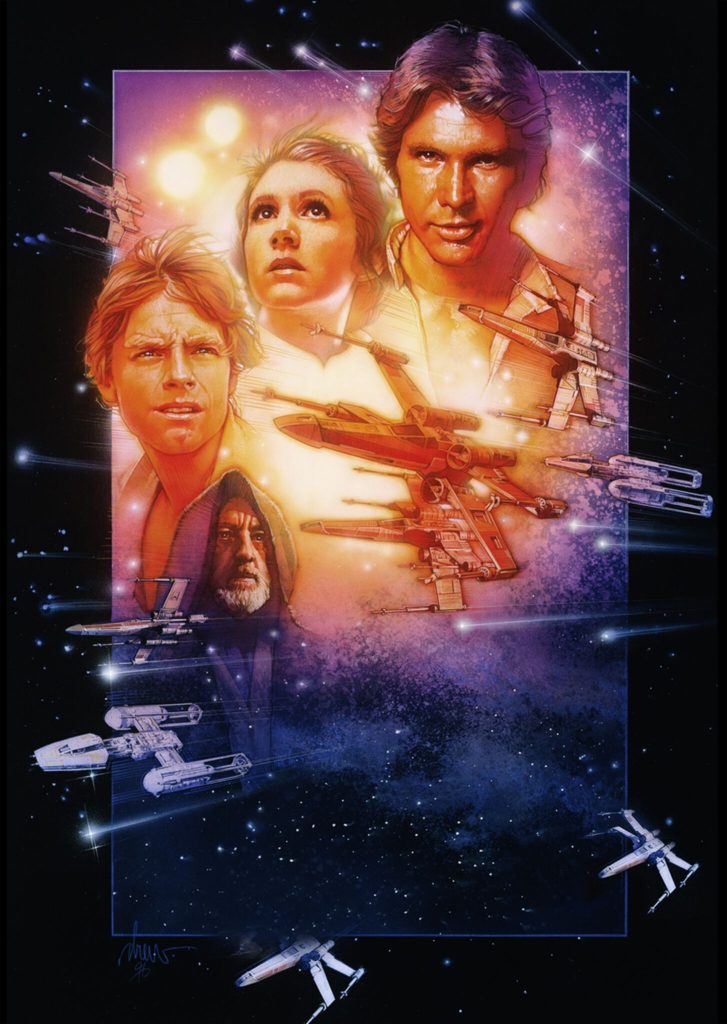 Those of you missed the performance, fear not. Hope is not lost. The symphony will perform Williams’ score from “Star Wars: A New Hope” in its entirety on Saturday at 1:30 and 7:30 p.m.

Richardson, the resident conductor of the Omaha Symphony, boasts an impressive resume featuring many live-to-music scores of film franchises such as “Indiana Jones,” “Harry Potter,” “Jurassic Park,” as well as “Star Wars: The Empire Strikes Back.”

Des Moines Symphony Music Director Joseph Giunta was recently interviewed on Iowa Live where he gave a bold prediction regarding the event.

“I guarantee you, regardless of how many times you’ve seen ‘Star Wars,’ you can come to the Civic Center, and it will be an experience of a lifetime,” he said.

This event is the perfect gateway for newcomers to foster a love of live symphonic music in a relaxed atmosphere. The power, tension, and visual appeal of witnessing a seasoned orchestra perform a favorite film first-hand — and sit eerily silent at times — is a truly memorable experience.

Thanks to the bold visual production and the astoundingly precise guidance of Richardson, it was 1977 all over again. This time, though, Darth Vader and Luke Skywalker were accompanied by a force majeure of sonic grandeur courtesy of The Des Moines Symphony.

At the climax of the film, there are three waves of starfighters attacking the Death Star; the second of which is scoreless, clearing the path for a sweeping finale between the upper- and lower-ranged string sections, with first chair violinist Jonathan Sturm proving a worthy concertmaster to oppose the dark force of the Empire.

As the final credits rolled, the symphony puffed its chest without a single audience member vacating his or her seat, spare the well-earned standing ovation at the conclusion, spanning several callbacks for Maestro Richardson.

Lacking nothing but popcorn, an experience like this will surely be demanded by more Des Moines Civic Center audiences in the future. Even with the Iowa Cubs playing mere blocks away, this symphonic event is the most significant home run of the weekend in downtown Des Moines.

These are, without a doubt, the droids you are looking for. 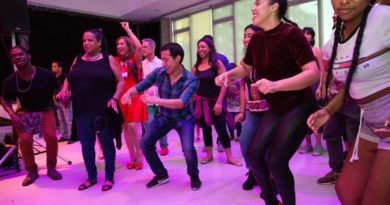 DMPA invites you to put on your dancing shoes 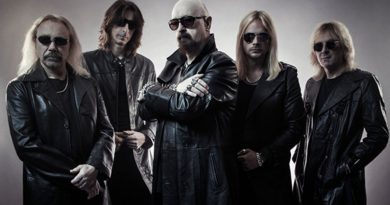 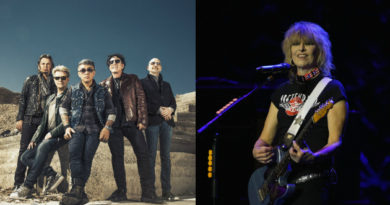 One thought on “Des Moines Symphony Delivers a High-Fidelity Performance of “Star Wars: A New Hope””