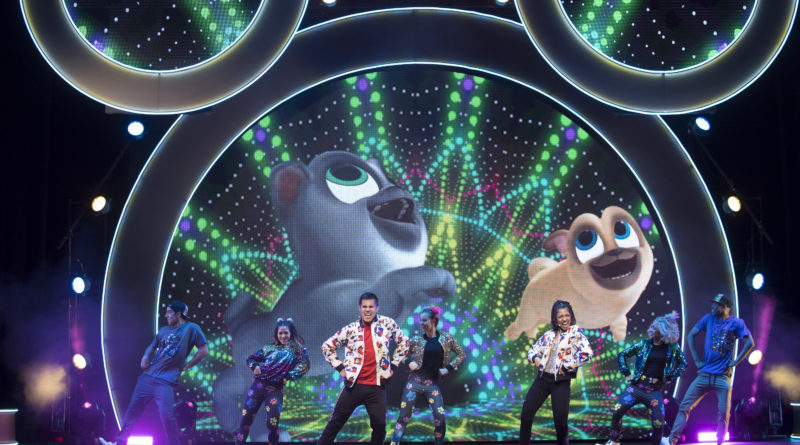 The Disney Junior Dance Party On Tour will bring its family friendly, interactive show to the Des Moines Civic Center on Sunday, Oct. 14 at 3:30 p.m. Tickets will go on sale Friday, April 27 at 10 a.m. and are available at DMPA.org, the Civic Center Ticket Office, and by phone at 515-246-2300.

Sponsored by Pull-Ups®, the tour also includes a 15-minute interactive pre-show countdown featuring new original song “I’m a Big Kid” written by Beau Black (“Mickey and the Roadster Racers,” “The Lion Guard”).  The song celebrates kids’ first milestones, and the pre-show warm-up teaches the audience three different dance moves that will later be incorporated into the show. Then the show hosts remind parents that it’s a good time to take their kids for a bathroom break before the show starts.

VIP package offers include a VIP Pre-Party or VIP After-Party. At the VIP Pre-Party, kids and families will have the opportunity to meet Mickey Mouse, Minnie Mouse, Doc McStuffins and Elena of Avalor. The VIP After-Party gives kids and families the first opportunity to meet Vampirina, plus Mickey Mouse, Minnie Mouse and Goofy. Both are filled with dancing, food and fun! More info on VIP Packages: https://www.cidentertainment.com/events/disney-junior-dance-party-fall-tour-2018/ 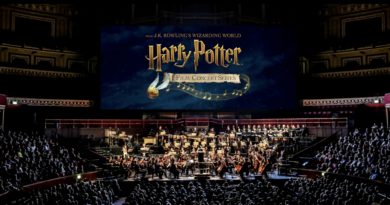 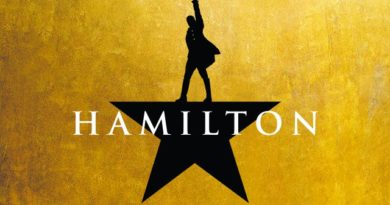 “Hamilton” tickets for $10 at the Des Moines Civic Center? 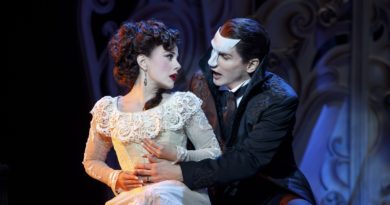