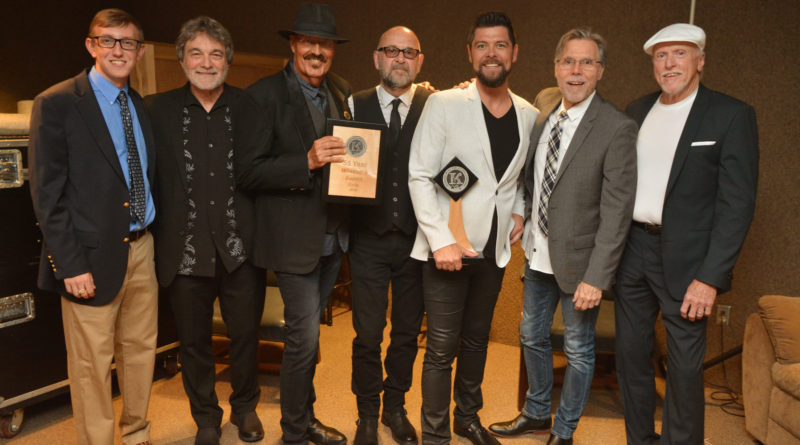 On Friday, May 11, the band was surprised with a special honor at the 2018 Kentucky Music Hall of Fame Induction Ceremony for reaching the unprecedented milestone. The band previously had received the highest honor bestowed by the organization in 2013, when they were inducted as members of the prestigious hall.

“We’d like to thank Avery Bradshaw and the KMHOF, for surprising us with this wonderful Award and honoring Exile’s 55th Anniversary,” said Hargis. “A very special thank you to Jason Crabb, for giving an eloquent and sincere introduction. Jason is a great friend, and wonderful artist! It is always nice to be recognized, especially by our peers. Congratulations to all the 2018 inductees – it was a great evening, and a great event.”

“We are so proud of all our inductees at the Kentucky Music Hall of Fame! The committee was honored to present this Milestone Award to Exile for their contributions to the music industry and for their great achievements in their career,” said Avery Bradshaw, Director of the Kentucky Music Hall of Fame & Museum. “We hope they will continue on for many years and keep making Kentucky proud!”

The longest running American self-contained vocal group kicked off 2018 with their “No Limits Tour” and is also celebrating 40 years of their hit song “Kiss You All Over,” which hit No. 1 in 1978 and stayed No. 1 for four weeks and charted for 23 weeks. The group  has sold more than 8 million records, including three Gold records and 11 No. 1 hit songs, along with numerous hits on the pop and country charts. 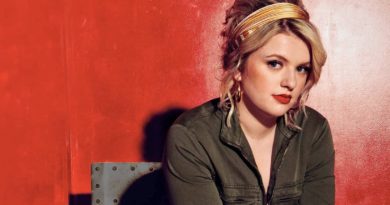 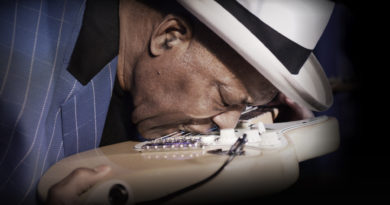 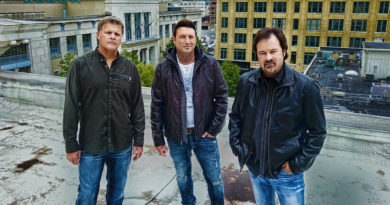