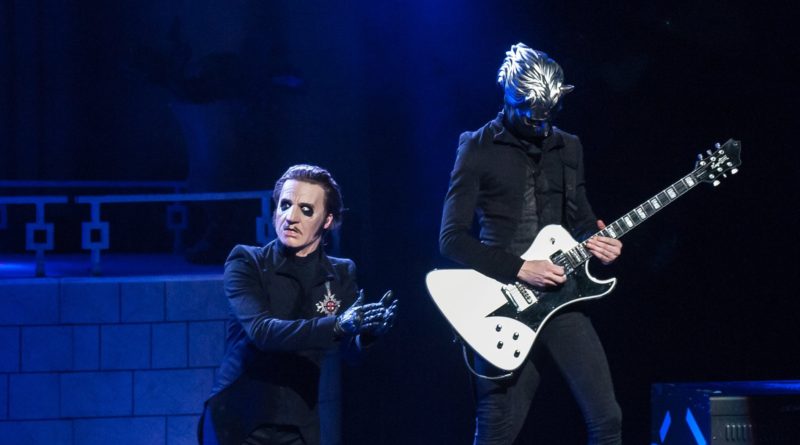 Pardon the pun, but Tobias Forge is one proud papa.

In a musical landscape littered with same-sounding derivatives, the Swedish frontman has managed to give birth to a delightfully wicked baby of a band called Ghost, that, appreciate them or not, are about as unique as anything that has emerged in heavy rock in many a year. 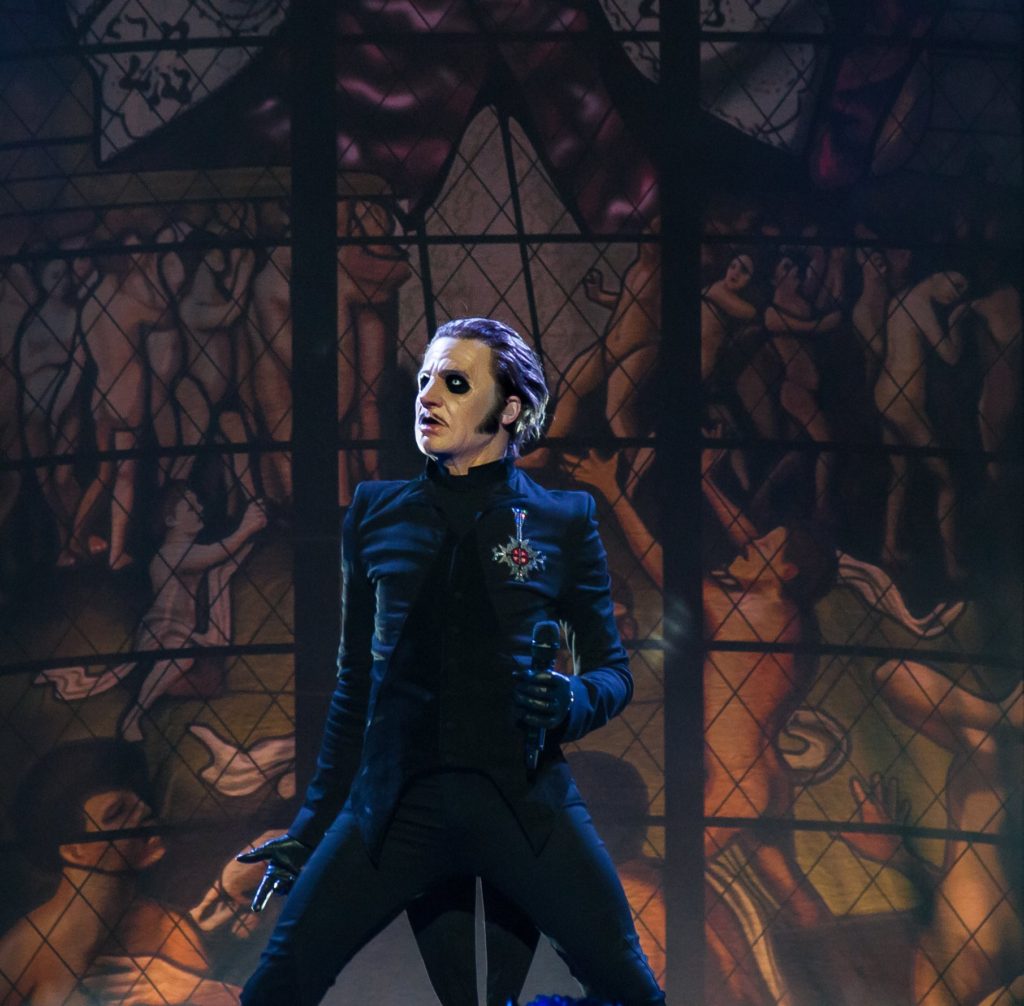 The 37-year-old Swede launched the band in 2006 by slipping into his then-alter ego, a zombie-ish character named Papa Emeritus, to begin Forge’s “what you don’t know will only leave you wanting more” approach to the four ensuing albums. And it’s worked. By developing a storyline that has included the “changing” of the frontmen to other Papas as time has gone on,  Forge has managed to keep the listening public’s attention. His latest incarnation of the masked frontman (all of which have been Forge, in case you haven’t been able to figure it out by now) is Cardinal Copia, a wrinkled rubber-face that could pass as Michael Myers’ comparatively-handsome distant second cousin.

But don’t let the masquerade fool you — Ghost is no joke. In the studio, Forge lets his creative joneses flow, mixing prog-like arrangements, heavy metal, and radio-ready hard rock together to give listeners a variety of sonic flavors to choose from. But it’s on the stage where Forge and the band strut their unholy stuff, as was apparent on Nov. 4 at Stephens Auditorium in Ames during a stop on the group’s “A Pale Horse Named Death” Tour.

Forge and the seven-person band (three guitarists, a drummer, two keyboardists and a bass player, each of which go by the moniker “Ghoul”) took to the stair-stepped stage fronting a huge, three-paned stained glass window backdrop to the 80s-esque heavy riffing of  “Rats” and its equally-as-powerful follow-up, “Absolution.” Forge commanded the stage from the onset of  the 25-song set, at times appearing to take pages straight from the Book of Freddie Mercury, the former vocalist for Queen who was known as much for his legendary presence as he was for his vocal prowess. That’s not to infer that Forge is a carbon copy of Mercury — or anyone for that matter. Forge wistfully glides from corner to corner on stage, owning every inch while dipping in and out of costume changes at least a half-dozen times during the two-act set, thanks in large part to the playing abilities of his masked backing band. The two lead guitarists showed off their chops early by engaging in a mock guitar dual during a bluesy “Devil Church,” which morphed straight into a “Ciricie,” featuring a riff that sounds as though it was faxed directly from Hell itself with its Black Sabbath-meets-Slayer intro and grinding stomp. “Miasma” finished the triumvirate with another heavy metal oddity — a saxophone solo from an elderly Papa Nihil. Not surprisingly, it worked.

The band paced through its popular numbers — “Faith,” “Year Zero,” and “He Is,” with its flowing harmony dual guitar solo — with ease, throwing in an acoustic version of the swinging  “Jigolo Har Megiddo” to boot for good measure.

“I know you didn’t come to hear the fucking ballads. Do you want some heavy shit? Here’s some really heavy shit,” Forge told the crowd before breaking into an exceptionally energized version of “Mummy Dust” from 2015’s “Meloria” album. Set closers, the catchy and unabashedly dance-friendly “Dance Macabre,” along with the less-happy-but-equally-catchy “Square Hammer,” oddly enough felt slightly out of place in comparison to their heavier brethren of the night, including encore “Monstrance Clock” and it’s haunting “Come together/Together as one/Come together/For Lucifer’s son,” which wrapped up 2.5 hours of a sonic and aural spectacle that was as much a concert experience as it was a pseudo summoning of the devil.

During the band’s cover of Roky Erickson’s “If You Have Ghosts,” Forge sang, “If you have ghosts, you have everything.” 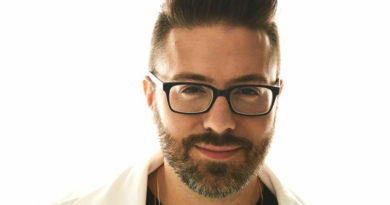 Hope In Front Of Him: A Conversation With Danny Gokey 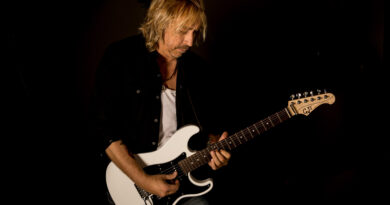