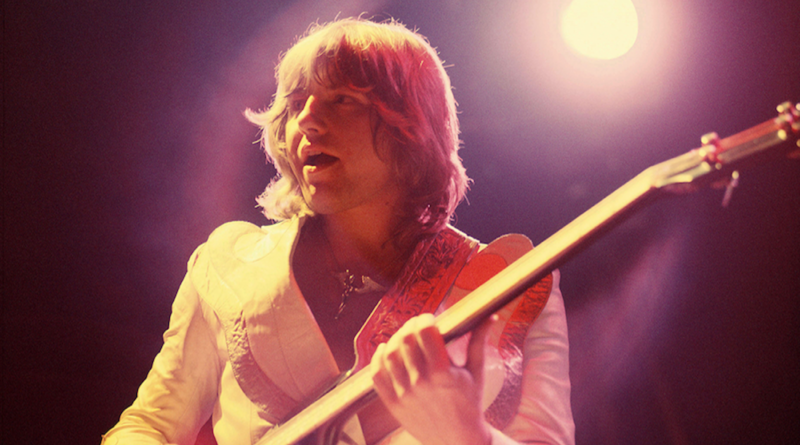 On Oct. 23, BMG will pay tribute to Greg Lake’s career journey with “The Anthology,” a collection of the artist’s songs and iconic performances spanning nearly five decades.  From The Shame, to The Shy Limbs, King Crimson, and Emerson Lake & Palmer, the solo artist/producer/composer/lyricist/bass player extraordinaire has seemingly done it all.

“The Anthology” includes many notable highlights such as the collectible Psych 45 “Love” that Lake recorded in 1969 while with the Shy Limbs, alongside carefully curated treasures from ELP’s hit albums, notably “Take A Pebble,” “‘C’est La Vie” and “Lucky Man.” No Lake anthology would be complete without his much-loved solo hit, “I Believe In Father Christmas,”  the inclusion of King Crimson’s “21st Schizoid Man,” “Peace,” and “In The Court Of The Crimson King.” Lake’s re-recording of the ELP favorite “Closer To Believing,” which he recorded toward the end of his life, and can be heard on CD2.

“The Anthology” is presented as a deluxe 2-CD hardback set and on double gatefold vinyl. Inside is an extended essay from author Chris Welch alongside a host of unseen photographs and contributions from ELP manager Stewart Young and Lake’s wife of 40 years, Regina Lake, along with tributes from friends and colleagues.