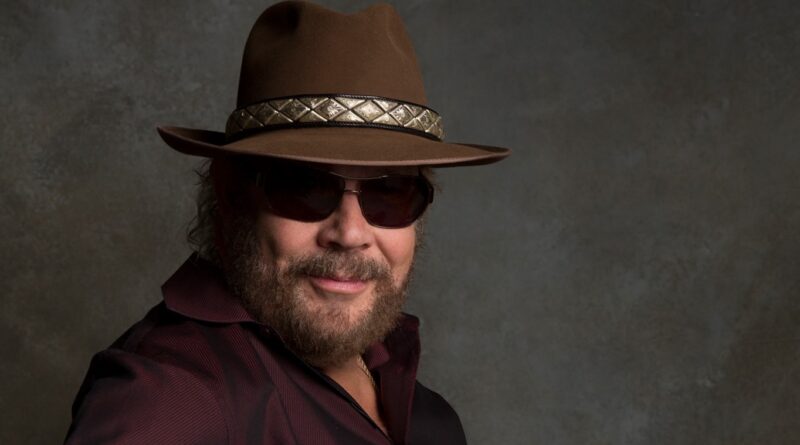 Country Music Hall of Famer Hank Williams Jr. announced a limited number of 2022 tour dates, one of which is a stop at Wells Fargo Arena in Des Moines on Friday, June 17. Special guest Riley Green will open the show, which will begin at 7 p.m.

Tickets are on sale to the public Friday, March 11 at 10 a.m. exclusively through Hy-VeeTix.com, the Wells Fargo Arena Ticket Office, or any Ames/Des Moines Hy-VeeTix.com location.

Over the course of his five-decade career, Williams Jr. has earned Entertainer of the Year honors from both the ACM and CMA, won  a GRAMMY Award, and is a member of the Nashville Songwriters Hall of Fame.