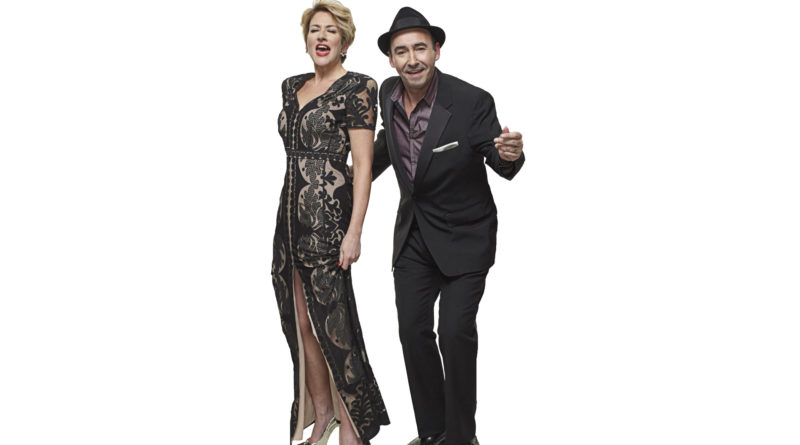 New York-based ensemble The Hot Sardines will bring their brassy horn arrangements, rollicking piano melodies, and vocals to The Temple Theater on Sunday, Jan. 20 at 2 and 6:30 p.m.

The group’s self-titled debut album, named by iTunes as one of the best jazz albums of 2014, spent more than a year on the Billboard Jazz Chart, debuting in the top 10 alongside Tony Bennett and Lady Gaga. The accolades began pouring in for the band: Down Beat Magazine called them “one of the most delightfully energetic bands on New York’s ‘hot’ music scene,” while The London Times praised their “crisp musicianship” and “immaculate and witty showmanship,” declaring them “simply phenomenal.” 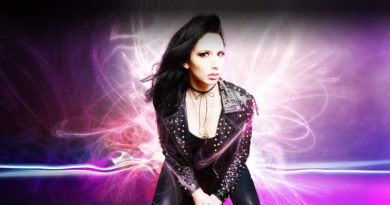 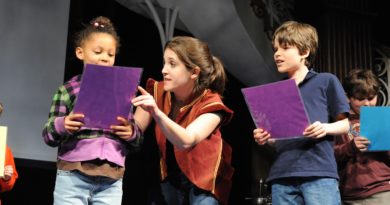 Auditions to be held in Ames for “Play with Words: Person of Note.” 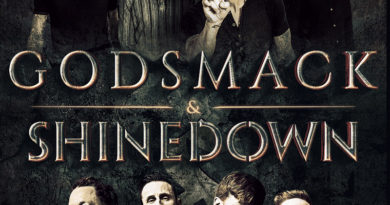