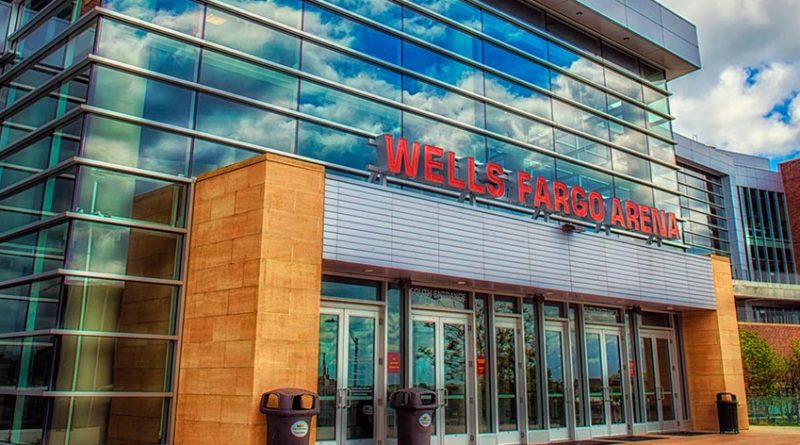 The Iowa Events Center, the state’s largest and most successful indoor concert venue and events host, announced this week that it continues to operate in the black following another successful year in 2017-18.

Iowa Events Center managers Spectra Venue Management presented financial results from fiscal year 2017-18 to the Polk County Board of Supervisors at its regular meeting Tuesday, and for the 12th consecutive year, Spectra exceeded its budget, producing a profit of $1,700,816 after hosting 1.1 million guests and more than 476 events.

“The Iowa Events Center has been such a great investment not only for our downtown community but for the central Iowa region, drawing hundreds of thousands of visitors each year with first class entertainment,” Polk County Board of Supervisors Chair Angela Connolly said in a press release.

The convention center business posted a $500,000 profit, its largest to date. Among the 338 events hosted in the convention centers were the Iowa Power Farming Show, AQS Quiltweek, Iowa Kids State Folkstyle Wrestling Championships, and Faithwalkers Midwest.

According to the release, Client Satisfaction Surveys also remained high, averaging a 4.78 out of 5 on categories ranging from accuracy of event room setups to housekeeping, responsiveness of staff, and food and beverage quality.

Wells Fargo Arena highlights included the Iowa Barnstormers winning the IFL United Bowl Championship in front of more than 7,000 fans, concerts by Paul McCartney, Foo Fighters, Katy Perry and Chris Stapleton, and five-year lease extensions for the Iowa Wolves and Iowa Wild. In addition, the Barnstormers have recently agreed to a two-year lease extension which means all three tenants will continue to call Wells Fargo Arena home. The River’s Edge Restaurant was renovated and turned into The Fort, a whiskey and craft beer bar on the suite level in time for last season. This summer, the suites were remodeled with new flooring, counters and furniture.

An NHL preseason game between the Minnesota Wild and the St. Louis Blues will take place Sept. 19 at Wells Fargo Arena, and the NCAA Division I Men’s Basketball first and second rounds return to March 21 and 23, 2019, with tickets going on sale this fall. Other events include the Hy-Vee Classic, Disney on Ice, a Bob Seger concert, and more.

New events for this fiscal year were the AAU Junior Olympic Games and the Association of Chamber of Commerce Executives. Annual events the next 12 months such as Iowa’s Premier Beer, Wine and Food Expo, The Home and Garden Show will return.