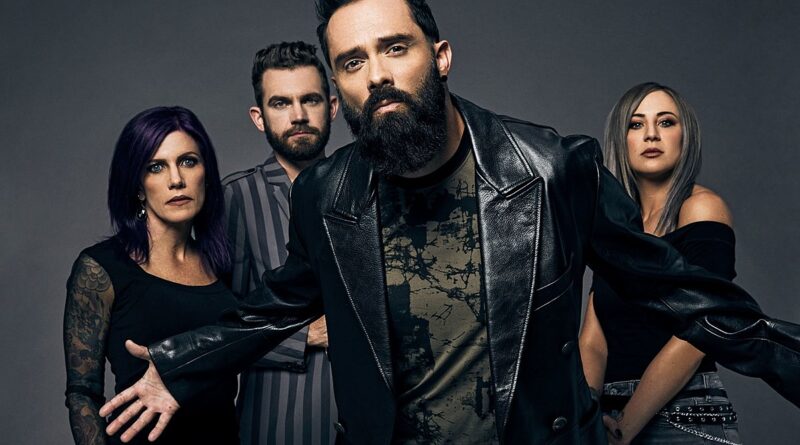 Christian hard rockers Skillet will kick off the opening night of Grandstand performances at the Iowa State Fair next fall.

The quartet, fresh off an appearance at Wells Fargo Arena Saturday night as part of Winter Jam, will have special guest Dante Bowe as the opening act on Thursday, Aug. 11 at 8 p.m. Tickets are $30-$55 and are on sale now.

Skillet has sold more than 12 million albums worldwide to date, earning more than a dozen RIAA certifications in recognition of gold, platinum or multiplatinum status with hits such as “Awake & Alive,” “Hero” and “Monster.” The band released its latest album, “Dominion,” on Jan. 7. 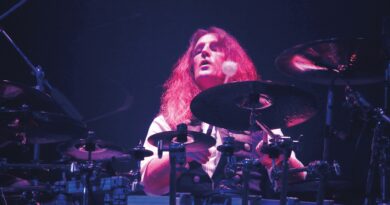 The Best Seat in the House: A conversation with Trans-Siberian Orchestra drummer Jeff Plate 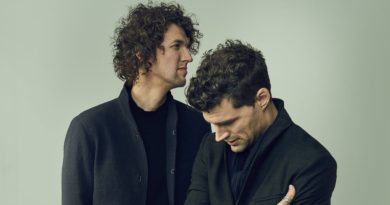 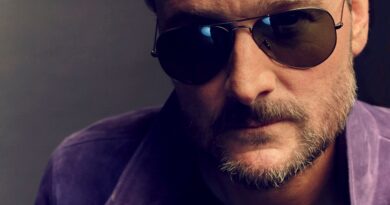