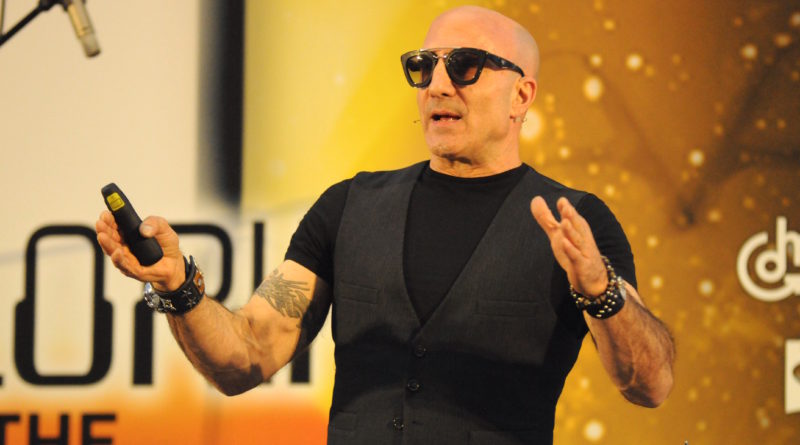 DMACC’s annual ciWeek (Celebrate! Innovation Week) held at its West Campus in West Des Moines sounded like a school of rock for nearly two hours on March 7. That’s when renowned studio and touring drummer Kenny Aronoff energetically banged home the importance of teamwork, creativity and innovation before an audience of students, musicians and businesspeople, using music tracks and a set of sparkle drums.

The free public event was a combined lecture and performance, followed by a meet-and-greet with Aronoff, who celebrated his 65th birthday that day by signing autographs and taking pictures with fans.

Aronoff was one of nearly a dozen celebrity speakers featured at ciWeek, though perhaps no other speaker embodied “celebrity” more than him considering the lengthy list of popular musicians that he has worked with during the last four decades, including John Mellencamp, John Fogerty, Jon Bon Jovi, Bob Dylan, B.B. King, Stevie Nicks and The Rolling Stones. The Massachusetts native’s deep and powerful grooves can be heard on more than 60 Grammy-nominated recordings and more than 300 million records sold worldwide feature his work (1,300 of which are certified gold, platinum or diamond records).

Aronoff shared his own story of success, founded on hard work and dedication, as well as professional lessons that he has learned in the music industry that apply to everyone. He spoke at length about the importance of teamwork (at one point, he asked a handful of audience members to play together on his drum set); being creative and innovative; striving to improve daily; repetition being the preparation for success; and using your time efficiently and effectively.

He also shared some insights into working with Mellencamp, Fogerty, Bon Jovi, Mick Jagger and Waylon Jennings, demonstrating the grooves that he played on a number of hit songs. Speaking directly to the drummers in the audience, Aronoff talked about the importance of serving the song and finding new twists on old grooves.

At the end of the night, before he launched into his last drum performance, he asked the crowd, “Are you living your life loud, or are you dying on the vine? If you take action, you are alive. If you don’t, you’re dying on the vine. You need to live your life, or you’re just wasting your time.” Then he said, “I’m about to live loud!” 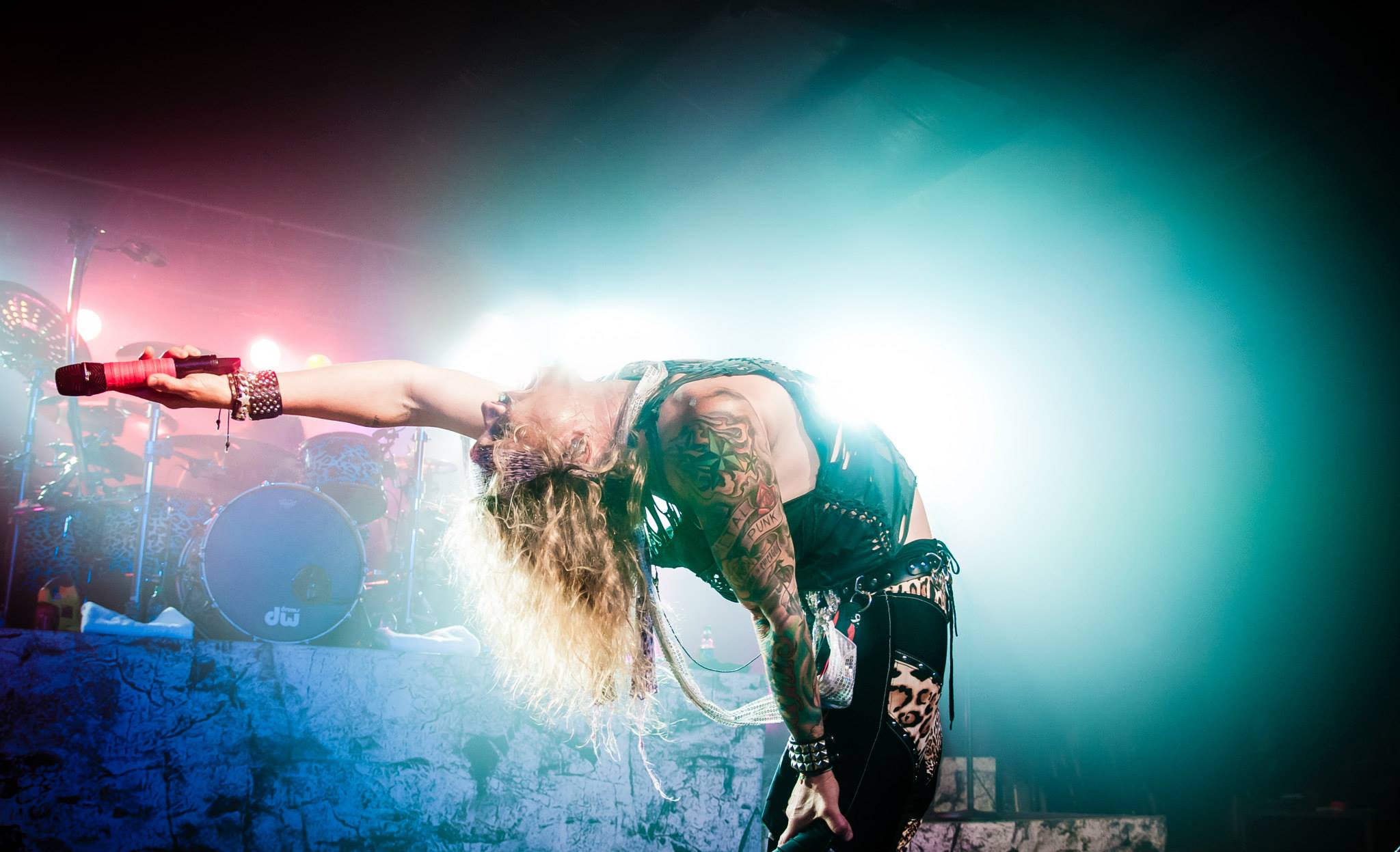 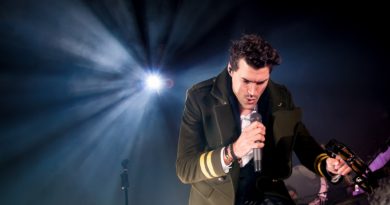 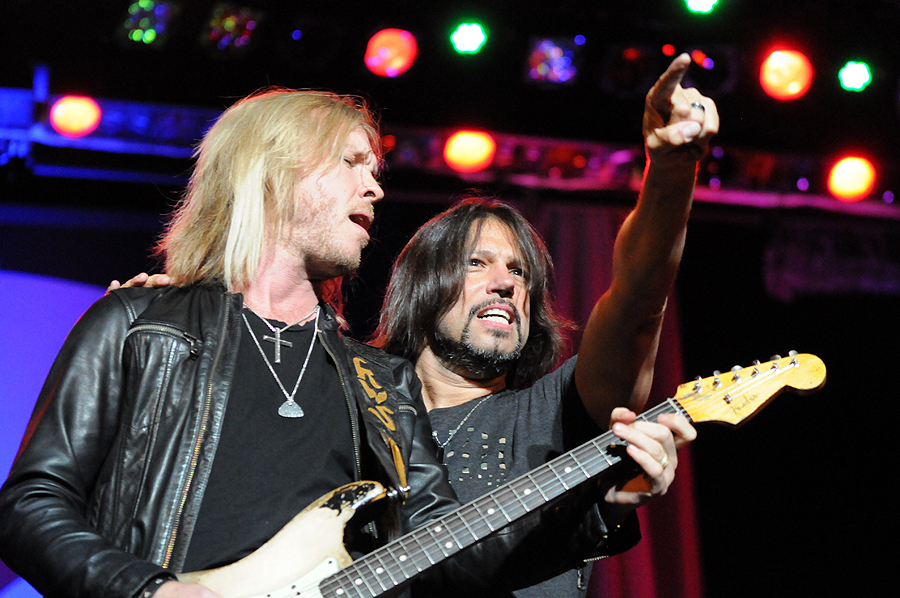