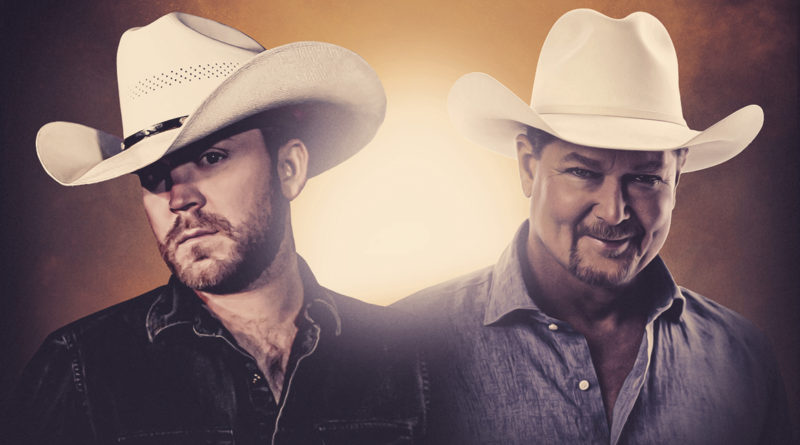 Des Moines Performing Arts and Outback Presents are pleased to announce the addition of Broken Bow Records’ Lainey Wilson as the opening act for the multiplatinum-selling country artists Justin Moore and Tracy Lawrence’s 2020 Late Nights and Longnecks Tour at the Des Moines Civic Center on Thursday, March 26, at 7:30 p.m. Lainey Wilson has been added to the tour as the opening act, followed by a set from Tracy Lawrence. Justin Moore will wrap the show. 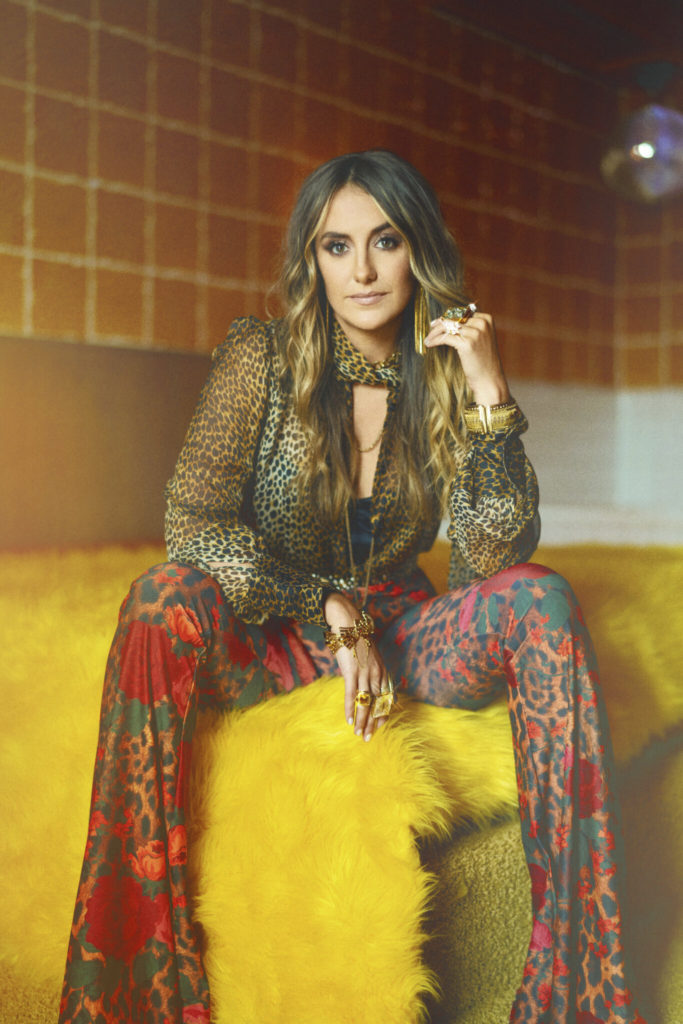 Moore’s current single “​Why We Drink​,” a track from his fifth studio album “Late Nights And Longnecks,”  is climbing Country radio now. Lawrence also recently released an album titled ​‘”Made In America,” a milestone for Lawrence, who penned eight of the 12 tracks featured.

Already named one of CMT’s “Next Women of Country,” Lainey Wilson has performed worldwide with artists like Randy Houser, Morgan Wallen, Eric Paslay and Josh Turner, and is one to watch in 2020.Her debut single, “Dirty Looks,” is out on Country radio now.

For additional information regarding the concert, visit DMPA.org.