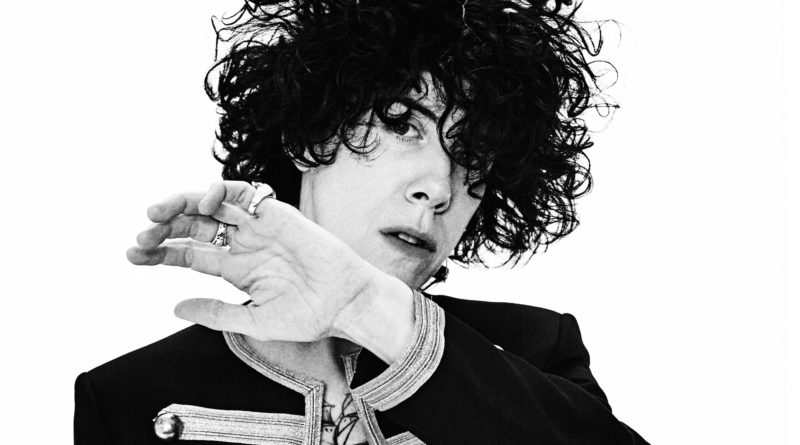 LP debuted her new live video for “Up Against Me,” serving as the fifth installment in the “A Night at The McKittrick Hotel” series. Fans can watch the video HERE along with the previous four performances – “Lost on You,” “Switchblade,” “When We’re High,” and “Muddy Waters.”

After touring non stop this past year throughout Europe and the U.S., LP is heading back out on the road in celebration of her fourth full-length studio album, Lost On You. The North American headline tour begins February 9th in Sacramento, CA and wraps up in Atlanta, GA on March 10th with support from Noah Kahan. LP’s powerful live shows are in high demand, as dates in San Francisco, Vancouver, Seattle, Chicago, Toronto, Montreal, Brooklyn, Boston, and Philadelphia are already sold out. Watch the tour trailer HERE.

Following a run of shows across Russia and Turkey, LP is confirmed to play the Coachella Valley Music & Arts Festival in Indio, CA on Sunday, April 15th and 22nd alongside Eminem, Portugal. The Man, A Perfect Circle, Cardi B, and Miguel, to name a few.

Tickets for all shows are on sale now and can be purchased HERE. 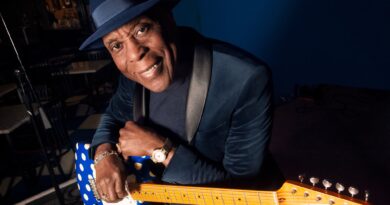 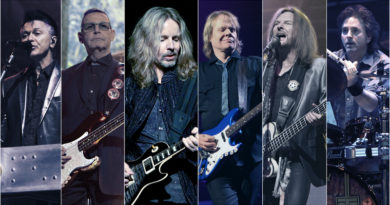 Styx and Larry the Cable Guy join forces for tour 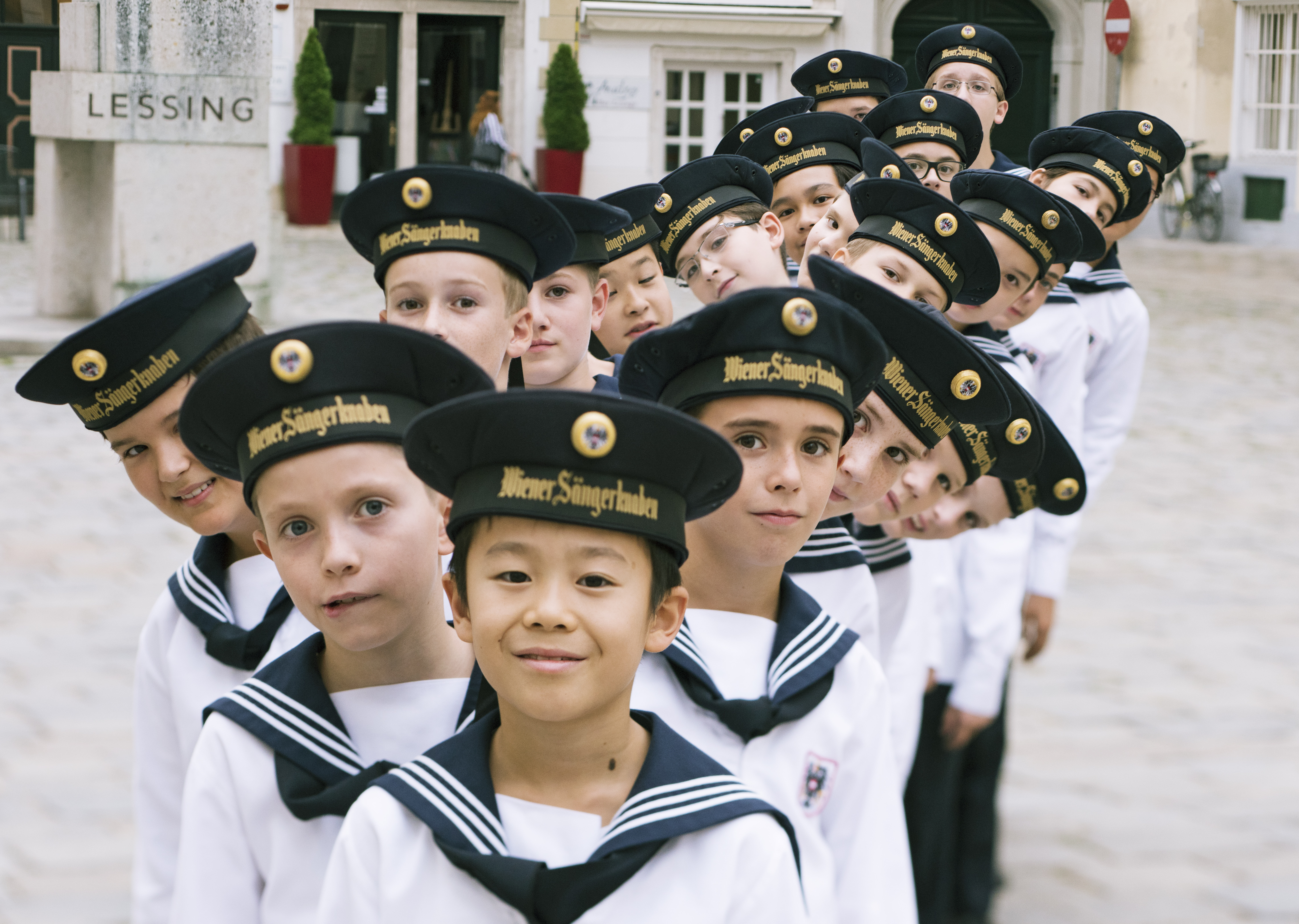