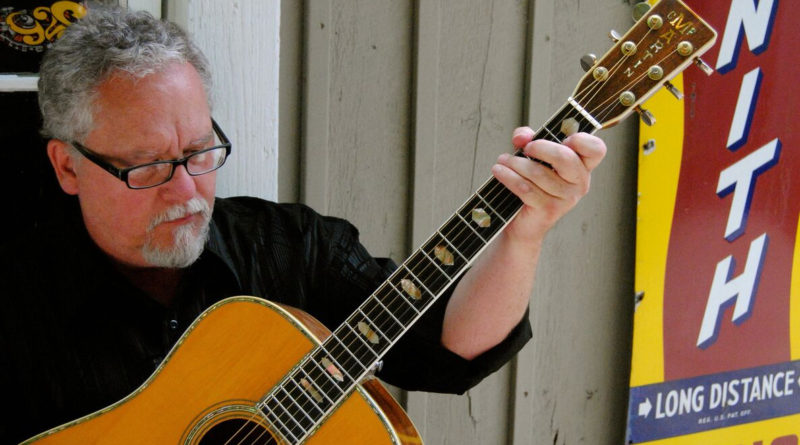 Songwriter Max T. Barnes is hitting the road this spring with his All-American band for his “Steamboat Tour.” Barnes embarks on the 27 date international tour which is largely focused in the UK and Ireland, with seven dates in North America. “It’s a lifelong dream to have my own band traveling around the world,” Barnes says, “I’m so excited I’m blinkin’ like a toad in a hail storm.”The tour kicks off in Nashville, Tenn. and then heads to Europe, visiting England and Ireland. It finishes back in Nashville and includes a four date residency at The Nashville Palace, which will feature several special guests. His new album, “I Can Sleep When I’m Dead,” featuring “Hen Party” and “Way Back In The Mountains,” and “Button Box Boy” – plus a brand new single, “Steamboat,” which he wrote with his late Songwriters Hall Of Fame father, Max D. Barnes. 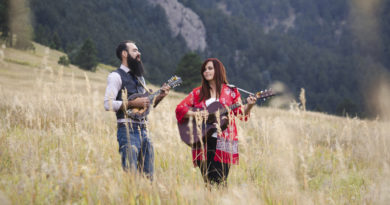 DSM Symphony to feature “The Classic Hits of Motown” 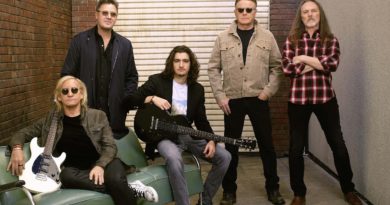