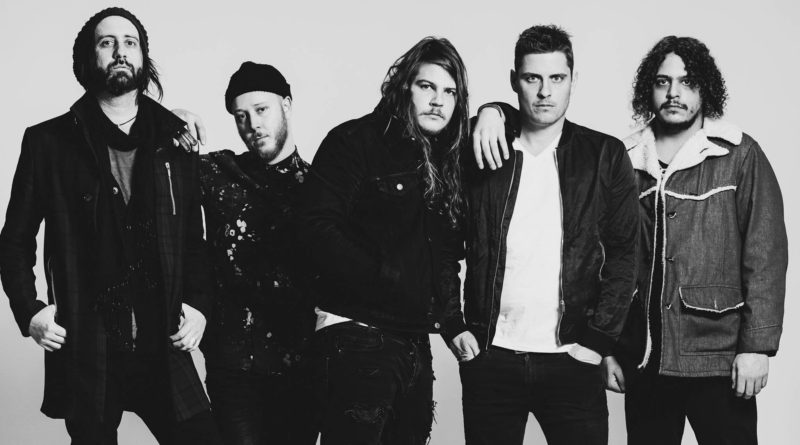 It takes guts to be a young, rising rock band and suddenly throw a curveball to your fans by releasing a cover song initially made popular by a rap artist. Genre bending — at any stage in a band’s career — is risky business.

If the band manages to confuse its small-but-growing base by going too far out of the box, the results can be terminal to its career.

On the other hand, the road to musical Valhalla isn’t paved with plain vanilla, either. Those who take risks can reap the rewards, in true “no guts, no glory” fashion.

For Canadian rock band The Glorious Sons, the choice was easy: Go for it.

The band recently shot a stripped down, bare bones performance of their new single, a cover of Kanye West’s “Runaway,” at Fiction Studios in London. According to front man Brett Emmons, there was no hesitation as to whether or not this was something they should tackle at this point in their career. They loved “Runaway,” and they were going to record it. Period.

“That cover idea came up, and it was a lot of fun,” Emmons said in a phone interview. “It’s not a very complicated song; it’s very spontaneous. I think the best things are like that.”

ListenIowa caught up with Emmons for a few minutes to talk about the song after he and Jay Emmons (guitar, vocals); Chris Koster (guitar, vocals); Adam Paquette (drums, vocals); and bassist Chris Huot returned home from a successful run overseas before clamoring back onto a bus for a headline tour that will run through the end of April. After that, the States will get another dose of The Glorious Sons in early May, this time with The Struts on what will be one of the best rock and roll packages of the summer.

ListenIowa: The Glorious Sons just finished its first European tour. How did that go?
Brett Emmons: It was fantastic. We’ve been a band for six years, and you just never know how things are going to work out, but this was a great experience for us.

LI: Could you sense a difference at all between the European and North American audiences?
BE: I think there’s a big difference in that there might have been a language barrier sometimes — mostly in Germany. Other than that, it was basically like touring Canada for the first time — you have to work for your victory and win crowds over. A couple of songs in, although you don’t have the people screaming the lyrics at you like you would back home, it was good. 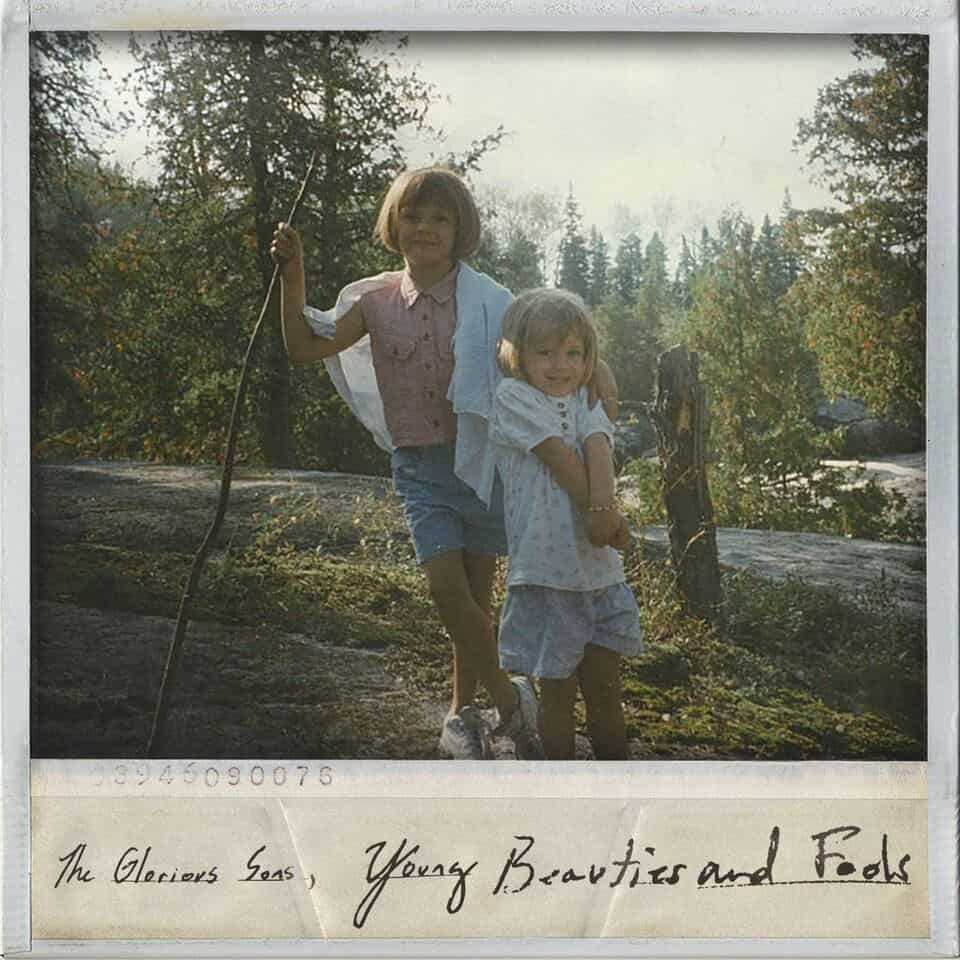 LI: The new single, a cover of the Kanye West song, “Runaway,” is an interesting choice.
BE: Yeah, Chris Koster, our guitarist, has been playing it for years. He’s probably the biggest Kanye West fan I know. He and I had actually had done it before in a church in Kingston, Ontario, and it never got released. We were in London and had some studio time, and we couldn’t get a hold of another guitar. So we had two guitarists and a singer, and one guitarist didn’t have a guitar. Koster, who’s kind of a force and is always great at rolling with the punches, said, “Well, why don’t I play the piano.” So he went over there and kind of just shot from the hip. (laughs)

LI: The video is a stripped down affair. Do you guys enjoy stepping out of the “electric” element at times?
BE: When I hear some of my favorite bands go on radio and play at the stations for the DJs, a lot of the times I get kind of disappointed. It seems like they take the songs and play them as if they are playing their electric guitars and do everything as if they’re plugged in. It’s seems like they’re just going through the motions to get it done. I think an acoustic environment allows you to take the song and turn it into something unique. Songs can be kind of “folk-y” like that, and lend themselves to be explored in a more intimate atmosphere. I think the main focus going into those (type of) sessions, is to figure out how to make those songs live in a different world and be just as powerful. We could play the songs the exact way that we play them onstage with electric guitars and drums, but I don’t think they come off as well. We try to change it up with our acoustic performances, and it makes it fun. I think that when you’re having fun like that, it comes off with a lot more sincerity and emotion.

LI: “Runaway” is a straight from the brain to the mouth song, with no filters. When you sing it, and get to lyrics such as, “Sending the b***h pictures of my d*ck,” is there any trepidation whatsoever?
BE: In a sense, I’ve always liked the lyrics in that song just because they are so honest. They’re definitely not lyrics that I would write, but they are so honest. He conveys an emotion with that song. I just had fun singing a song so far out of my world. There’s something to be said about writing that way; it’s very simple and quite provocative. He wasn’t afraid to mince words about his character in that verse.

LI: You toured recently with Greta Van Fleet last fall, another up and comer. How was it getting to know them?
BE: It was awesome because we were in the States and playing in front of good crowds. We were able to get up there and try to steal some of their fans. (laughs) They’re really kind guys. At that time, they were kind of just beginning to experience the swell of their success, so there were a lot of changes happening for them. I remember the first five shows we played with them, they were in a van, and then the last half they were in a huge bus. But it was a lot of fun. We got to play for a lot of people, and that’s something you can’t take for granted — bands taking you out on tour and putting you in front of audiences. That’s 200 people who might not have ever heard us.

LI: Moving forward, what lies ahead for the band?
BE: Honestly, I don’t know. (laughs) We’re going to keep touring, and I’m just going to keep my head down, keep playing, and we’ll go from there. 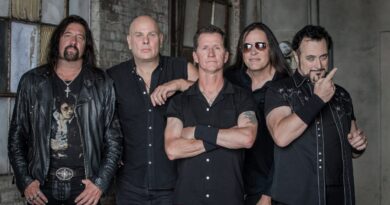 Open The Vault: A Conversation With Kurdt Vanderhoof of Metal Church 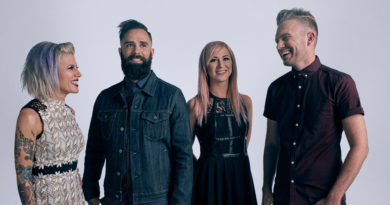 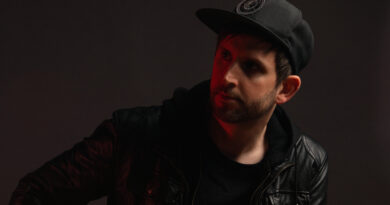