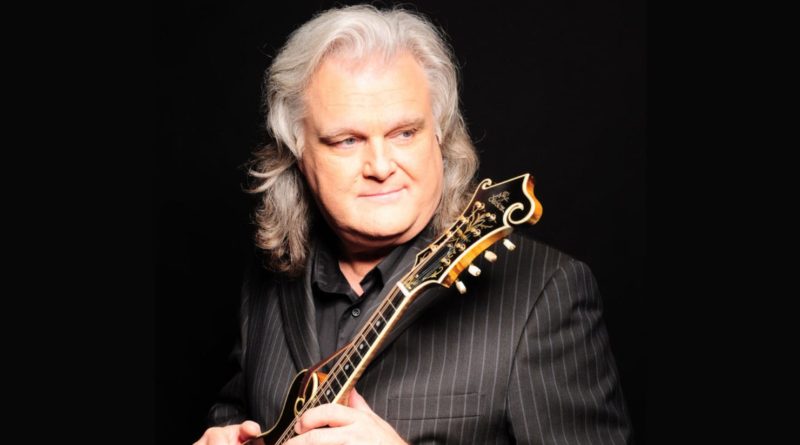 Country and Gospel music legend Ricky Skaggs is set to make a stop at Hoyt Sherman Place on Friday, April 17 at 7:30 PM.

Tickets are on sale now and can be purchased in person at the Hoyt Sherman Place Box Office or online at www.ticketmaster.com.

Skaggs, a 15-time Grammy award winner, emerged as a professional bluegrass musician in 1971, when he and his friend Keith Whitley were invited to join the legendary Ralph Stanley’s band the Clinch Mountain Boys. Skaggs then went on to record and perform with progressive bluegrass acts like the Country Gentlemen and J.D. Crowe & the New South, whose self-titled 1975 Rounder Records debut album was instantly recognized as a landmark bluegrass achievement. Skaggs turned to the more mainstream country music genre in the late ‘70s when he joined Emmylou Harris’s Hot Band, replacing Rodney Crowell.

In 1981, his Epic label debut album “Waitin’ for the Sun to Shine” topped the country charts and yielded a pair of No. 1 hits. Overall, his productive stay at Epic Records would result in a total of 12 No. 1 hits and garnered eight Country Music Association Awards, including the coveted Entertainer of the Year trophy in 1985. Over the past decade, he has been honored with inductions into the Gospel Music Association’s Gospel Music Hall of Fame and the Musicians Hall of Fame. In 2018, Skaggs was also awarded membership into the National Fiddler Hall of Fame, the IBMA Bluegrass Music Hall of Fame and country music’s greatest honor, the Country Music Hall of Fame. 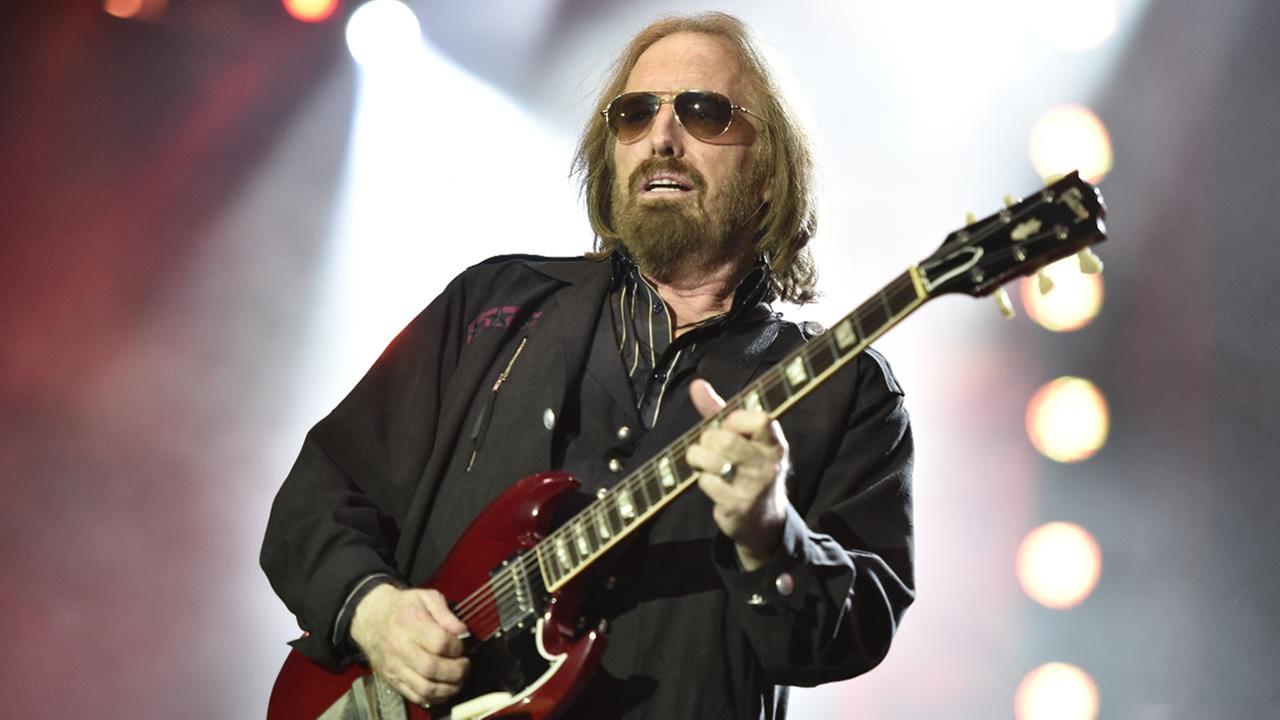 A heartbroken music community mourns the death of Tom Petty 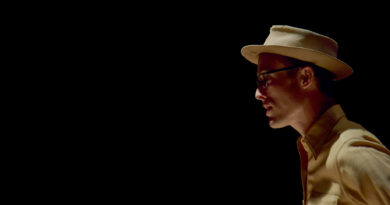 Straight To The Point: A Conversation With Singer/Songwriter Jack Klatt 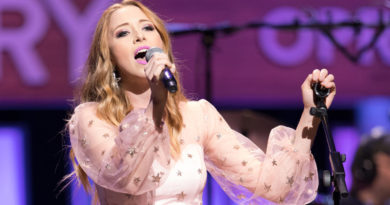