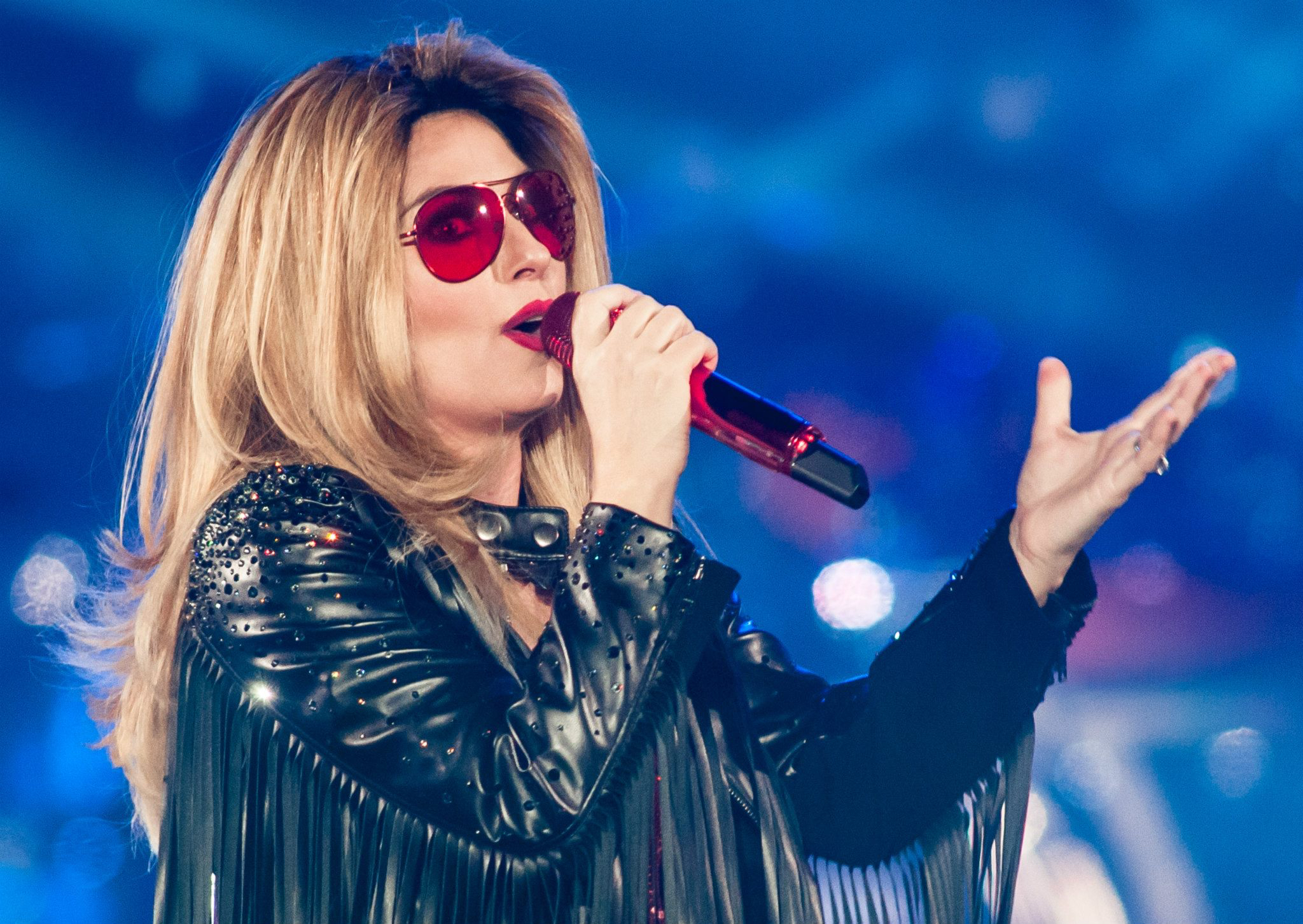 Wells Fargo Arena announced Wednesday night that Shania Twain will be making a return visit to Des Moines in support of her new album, “Now,” set to drop on Sept. 29. Those who didn’t she get a chance to see the queen of pop-country on her “farewell” tour stop in the capital city the last time around on Aug. 6, 2015 — here’s your chance. Plenty of advance notice has been given, as the performance is slated for July 25, 2018. Tickets will go on sale Aug. 25 at Hy-VeeTix.com.

The announcement of her “Now” North American tour is a reversal of Twain’s sentiments of two years ago in which she indicated that the 2015 tour would be her last.

In an interview with Billboard magazine earlier that year, Twain said the “Rock This Country” tour was a goodbye to the stage, echoing the same to Good Morning America‘s Robin Roberts. “This is my last tour, so I’m going to make the most of it,” the Canadian-born singer said. “I want to go out with a bang.” Fans turned out in droves, and the tour was a huge success for Twain, the biggest-selling female country music artist in history.

Twain indicated that she was not done making new music, however, a promise she followed through with in “Now,” her first studio album in 15 years. 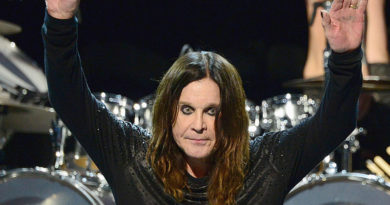 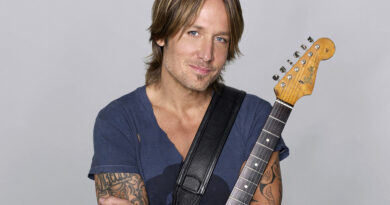 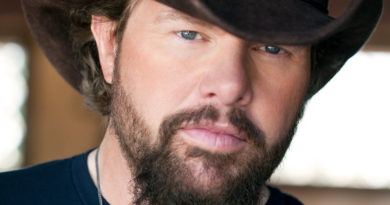