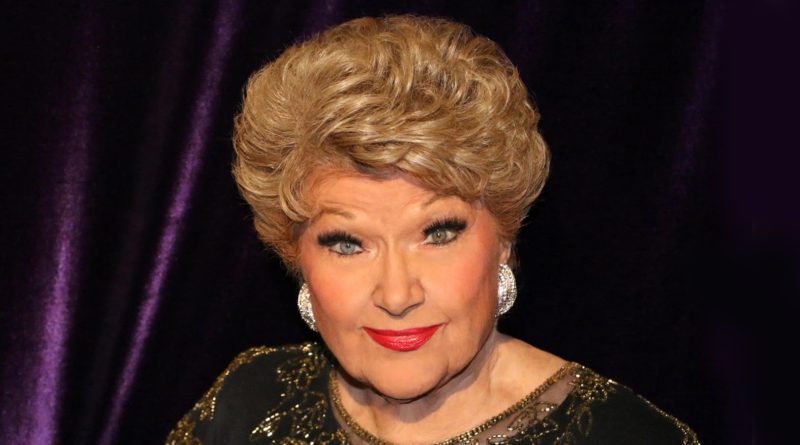 American jazz and cabaret singer, musical theater actress and former Des Moines resident Marilyn Maye will return to Iowa for two performances at the Temple Theater on Friday, April 26 at 7:30 p.m. and Saturday, April 27 at 3:30 p.m.

The Grammy-nominated Maye appeared 76 times on “The Tonight Show Starring Johnny Carson”  — a record for a singer. Her RCA recordings consist of seven albums and 34 singles, including the first hit recordings of “Cabaret” and “Step to the Rear,” of which former Iowa Gov. Robert D. Ray used the melody from for his campaign song, which was recorded by Maye as well. Her album with full orchestra, “The Lamp is Low,” is considered a classic. Her place in American music history was assured when the Arts Council of the Smithsonian Institution selected one of her recordings, “Too Late Now,” as one of the 110 Best American Compositions of the Twentieth Century.

Maye attended East High School in Des Moines, during which she had her own weekly radio show on KRNT called “Marilyn Entertains.”  She appeared each Friday and Saturday nights at the “Club 100” supper club, sang with a local big band during her high school days and appeared at the local large ball rooms in and around Des Moines. Maye has performed with the Des Moines Symphony as well. 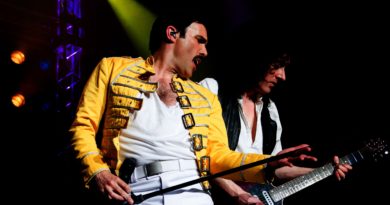 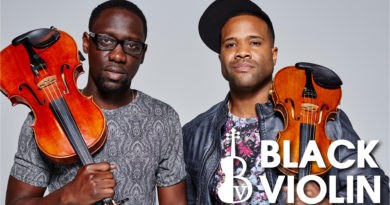 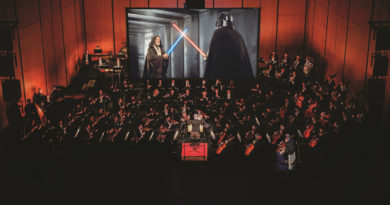