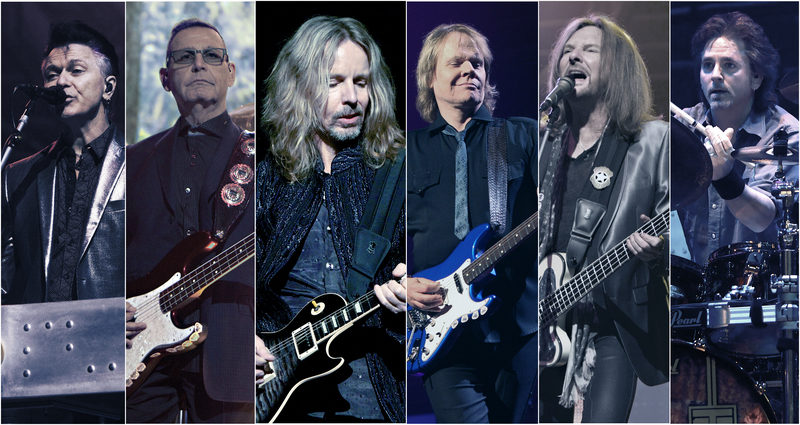 Rock legends Styx and renowned comedian Larry the Cable Guy are joining forces for the first time ever seven nights of hits and jokes billed as “Laugh. Rock. Seriously.”  The tour includes a March 28 stop in Sioux City and a March 29 performance in Cedar Rapids. Tickets for the shows go on sale Friday, Nov. 30 at 10 a.m. local time at Styxworld.com.

Styx’s latest album, “The Mission,” debuted at #6 Top Rock Albums, and  a special two-disc reissue of the album was released on July 27, 2018 via Alpha Dog 2T/UMe, which includes a CD of the original album, as well as a Blu-ray of “The Mission” mixed in 5.1 Surround Sound by singer/guitarist Tommy Shaw and producer Will Evankovich accompanied by stunning visualizations for each of the album’s 14 songs based on the album artwork.

Larry the Cable Guy is a multi-Platinum recording artist, Grammy® nominee, Billboard award winner and one of the top comedians in the country. Larry has created The Git-R-Done Foundation, which was named after Larry’s signature catchphrase, and has donated more than $7 million to various charities. In addition, Larry has his own comedy channel, “Jeff and Larry’s Comedy Roundup” on SIRIUSXM. 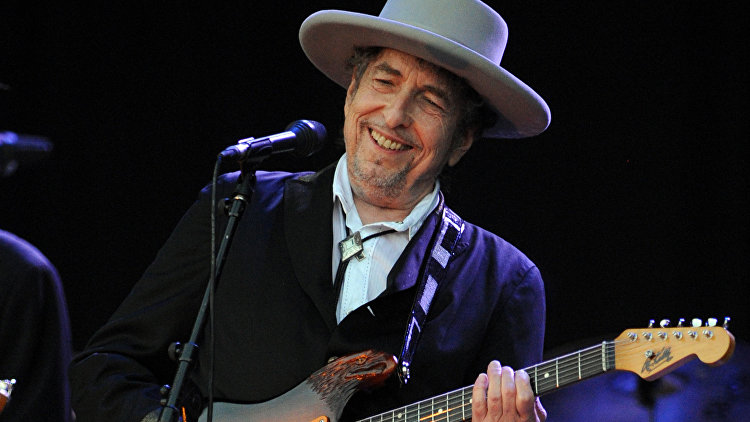 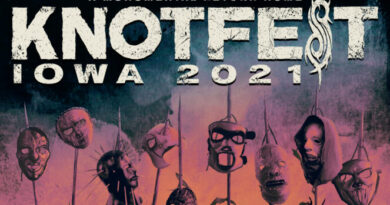 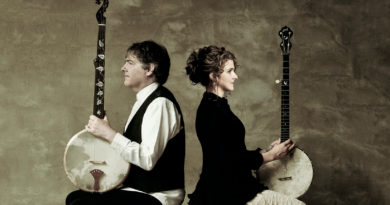