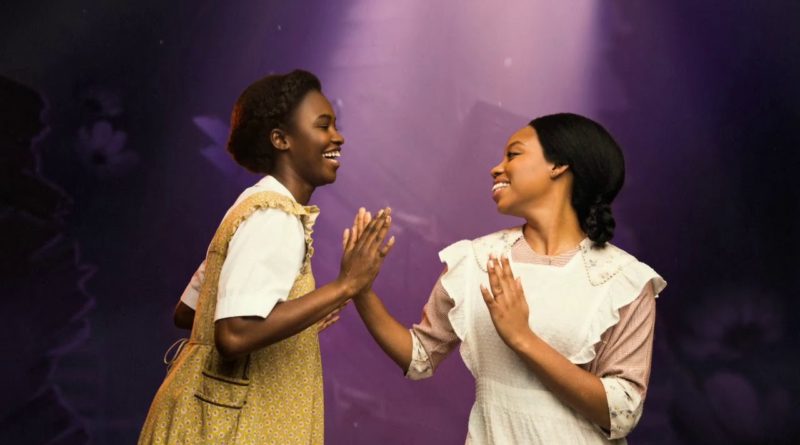 Award-winning musical “The Color Purple” will make a stop at Stephens Auditorium in Ames on Jan. 17.

Based on Alice Walker’s Pulitzer Prize-winning novel and the Warner Bros./Amblin Entertainment motion picture, the Tony® Award-winning Broadway revival of “The Color Purple” is adapted for the stage by Tony® and Pulitzer Prize-winning Marsha Norman with music and lyrics by Brenda Russell, Allee Willis, and Stephens Bray.

Pre-show dinner
Make hassle-free dinner reservations and nab a great parking spot when you add a pre-show dinner to your night out at Stephens. You can relax and know you’ll have time to enjoy your meal and easily get to your seats before opening curtain. All dinners are held at the Scheman building. Dinner begins two hours prior to show time starting with a 30-minute social. 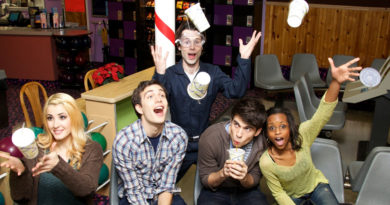 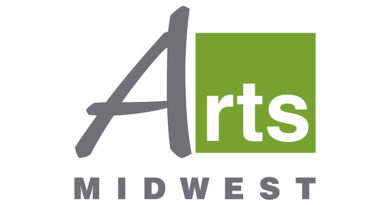 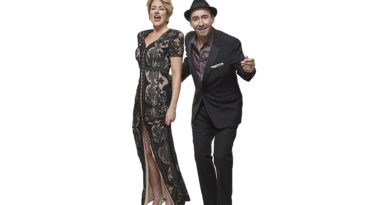 The Hot Sardines to play The Temple Theater on Jan. 20