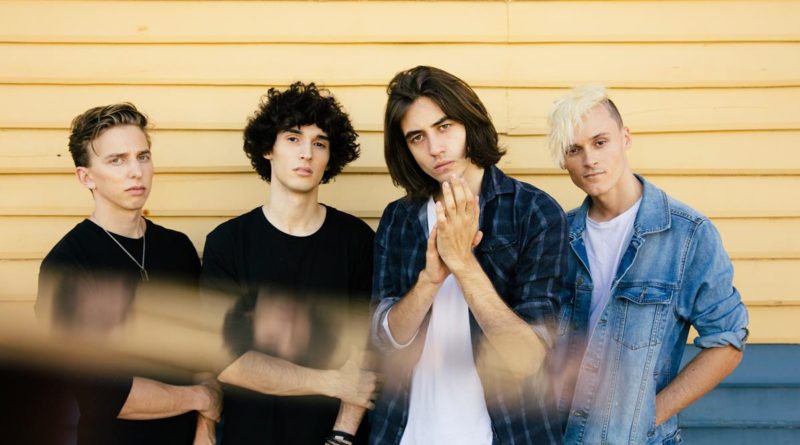 Perth Australia’s The Faim are pleased to release their new single, “Midland Line.” With producer John Feldmann once again at the helm, the track follows the massive debut of “Saints Of The Sinners,” which premiered as the Radio 1 Rock Show’s ‘Rockest Record’ last month. Listen to “Midland Line” HERE, and fans can stream and purchase the song on digital retailers.

The Faim’s spring tour dates launch April 2nd in the UK, where the four-piece will support Lower Than Atlantis. Later that month, the band will head home to Australia and New Zealand for a leg of shows with Sleeping With Sirens. In May, The Faim will also share the stage with PVMNTS for a quick run across the UK. The guys will also play their first headline shows in the UK at The Forum in Tunbridge Wells and Stereo in Glasgow, along with performances at The Great Escape, Slam Dunk, Download, and Sound City Festivals.

A complete list of tour dates can be found below, and all tickets can be purchased HERE. 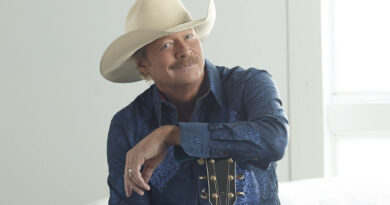 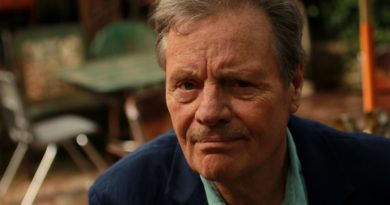 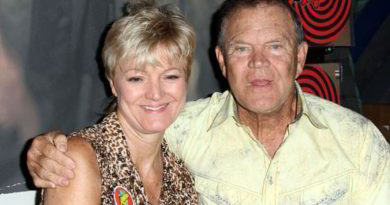