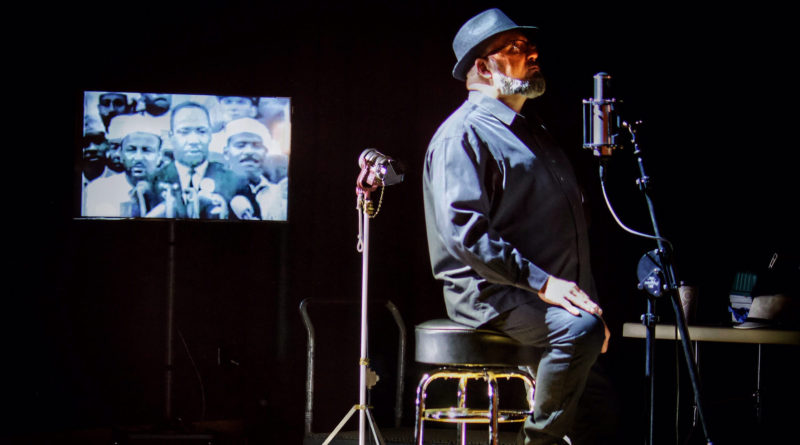 Doug Strahm is a fighter. He always has been. He’s not a barroom brawler or a boxer, though. Not really, anyway. Strahm prefers to do his work in the social arena, where his fist is his music, and his might is his word.

As an openly gay artist, the Fort Wayne, Indiana resident and singer/songwriter is a passionate advocate for diversity and equal rights for all people, as can be seen in his latest music video, “Freedom Rings,” a track from “Souvenirs,” his latest album that was released May 3. 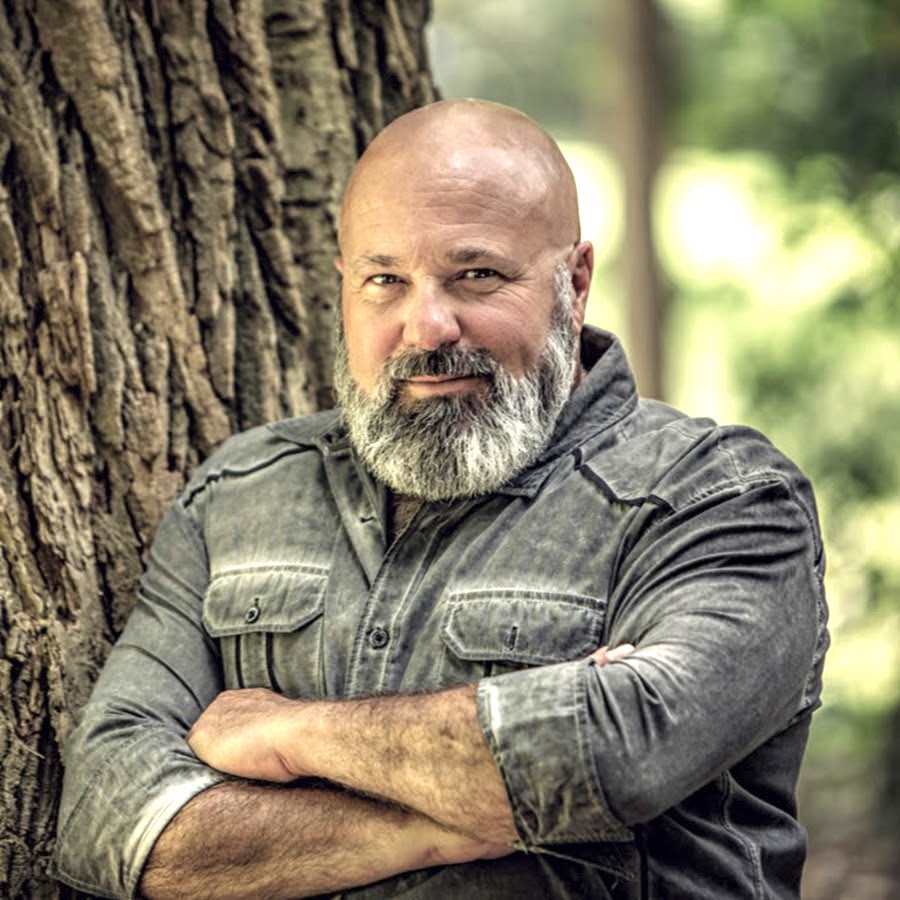 “I really wanted to look for the promise and the hope that freedom does ring when you go into battle,” Strahm said. “This is a fight for our rights and our equality. We stand and fight to the death for our rights while others oppose it; it’s the same thing with the civil rights movement. People were fighting for equality for black Americans. They would fight to the death to get their rights. It’s the same thing with the suffragette movement and women’s right to vote, and pilgrims fleeing to America for religious freedom. It’s that same struggle. I wanted to draw that same parallel.”

Strahm, the vice president of facilities at Sweetwater Studios in Fort Wayne where he recorded “Souvenirs” with renowned senior producer/engineer Mark Hornsby and producer/bassist Dave Martin (Bill Monroe, Charlie Pride, Porter Wagoner), didn’t have to look far for a springboard for the project.

Sweetwater has been a sort of home away from home for Strahm. He was one of the company’s first customers decades ago, recording some of his own songs on the eight-track recorder in founder and CEO Chuck Surack’s basement. Naturally, when it came time to begin the project, he looked no further than right down the hall.

As a longtime friend and colleague at Sweetwater, Hornsby has watched Strahm’s musical success grow in recent years.

“Doug was always pitching songs and going to Nashville when he was younger,” Hornsby said. “But since he came back to it in the past 10 years with YouTube and social media, he’s gotten hundreds of thousands of plays. It’s really resonated worldwide.”

ListenIowa spoke to Strahm recently about the new album, his Sweetwater family and his hopes for the future.

ListenIowa: Talk about your latest album, “Souvenirs,” which was released a few weeks ago.
Strahm: The album is kind of a concept album. It’s a compilation of music pieces that have influenced me. Every artist is a product of what they’ve experienced in their life, and this is a product of everything that has influenced me. You may hear some Beatles in there, you may hear some Elton John in there, some Bob Seger. It’s kind of a nod to my favorite artists.

LI: How long was the new album in the works?
DS: Probably about 1.5 years. We got the basic tracks done, and Mark Hornsby, the chief engineer at Sweetwater, was mixing it down and said the last five songs sounded like a medley of songs that’s are a kick-off, like the back side of “Abbey Road” (by the Beatles). He said the thing that would really tie it in is if we added strings at Abbey Road Studios. I had already done vocals over there, so we flew back, did it in Studio 2, which is basically the Beatles room, and did a bunch of string parts on the last five parts of the album, from “Harvest Moon” on down to “Where Did They Go?” On “Where Did They Go,” I got to play the Mrs Mills piano again, which is what they (Beatles) played on “Back In The U.S.S.R,” “Lady Madonna,” and so many songs they used that on.

LI: You’ve mentioned working with Mark Hornsby, and you also got to work with Dave Martin on this as well.
DS: I consider them both really good friends. Mark is the guy who I put a lot of faith and confidence in. When you write a song, most of the time you think, “Wow. This is really cool.” You’re so close to it, so it’s nice to have an objective set of ears to hear it. There were many nights when I sat at Mark’s kitchen table with him and his wife, with my little portable keyboard, and played tracks I did in Garage Band. (laughs) It was good to have them there. There was one track called “Indiana,” which I wrote, and was a political song. Mark said he didn’t see that song fitting in the project, and he was absolutely right. I was really pushing to get it through, but this album isn’t political and in your face like that song is, and he was right. He and I ferreted out what songs would go on the album.

LI: Dave Martin is no slouch either.
DS: Dave is a tremendous bass player. He’s got a really great ear from a fidelity standpoint and what sounds good at different frequencies. If I wanted it to be louder or that to be louder, he’d be like, “You’re going to kill the song.” (laughs) We all have a wonderful working relationship. It was a fun and easy project. There were just a lot of parts to it. 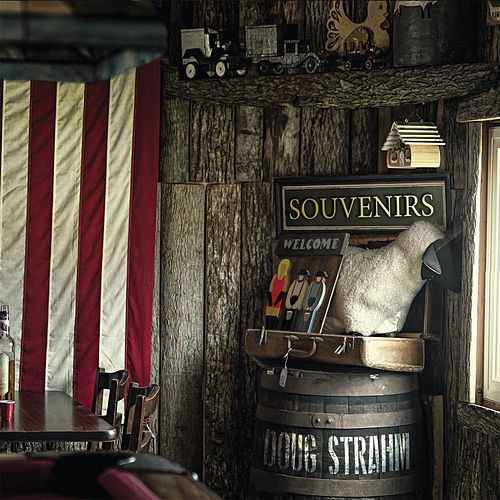 LI: Sweetwater has been an integral part of your life for many years.
DS: I’ve known Chuck for over 40 years. I met him when I was a restaurant manager at a local pizza place. He was working and repairing dishwashers and would come in, and we would get to talking while he was working. He told me he had this little studio in his house that he wanted me to check out. So I went over there and started recording. We recorded some jingles and started shopping them around town. But I was a restaurant guy, so I opened my own Italian restaurant, was a supervisor in three different states, and whatnot. I eventually went to work for Chuck at Sweetwater. I left the restaurant life behind me, which was one of the best things I’ve ever done. We were much smaller then, and I wore a bunch of different hats, and we grew and grew.

LI: The first video from the album, “Freedom Rings,” chronicles civil rights, which you’ve been a vocal advocate of for many years and is one of your passions.
DS: It is. I do whatever I can to support LGBTQ rights. Being a gay man, it was one of the things that, when my now-husband and I got together 23 years ago, we always said we will never, ever see gay marriage in our lifetime. Society just isn’t ready for it. Lo and behold, we finally got it. I have struggled with it. It’s that same fight for equality; it’s just a different issue.

LI: What was it like working with famed music video producer Nigel Dick on the video?
DS: Nigel is a great guy. I’ve had him over at my house for dinner several times, but I’d never thought to ask him to do a video. In my previous videos, I was always a point and click type guy, and if you check them out, you’ll see why. (laughs) But they garnered a lot of hits because they were to the point. Mark said Nigel would really knock this video out of the park, so we sent it to him. He really liked it and had a lot of ideas, so we went back and forth on several things. He’s just so easy to work with. He knows how to handle his subjects, knows how to get the performance out of you, and is just a super kind guy.

LI: Even though you thought you might not be able to afford him, you’re probably glad you asked.
DS: Yeah, he is just so out there in the stratosphere, video-wise. And then when you become friends, it doesn’t seem so difficult anymore.

LI: If there’s one thing you want people to take away from this record, what would it be?
DS: It’s not really a spiritual-type record, so I just want people to enjoy it and be able to listen to it in their car as a fun record that’s also interesting, like so many albums in the past where I would put headphones on and just devour them.

LI: Any live performances in the works?
DS: I would love to, but since Sweetwater is full-time gig, I don’t actively pursue it. But I’m always picking up fundraisers or private shows or when people ask me to play. I rarely say “no.” I would love to play more. Who knows what the future will hold? 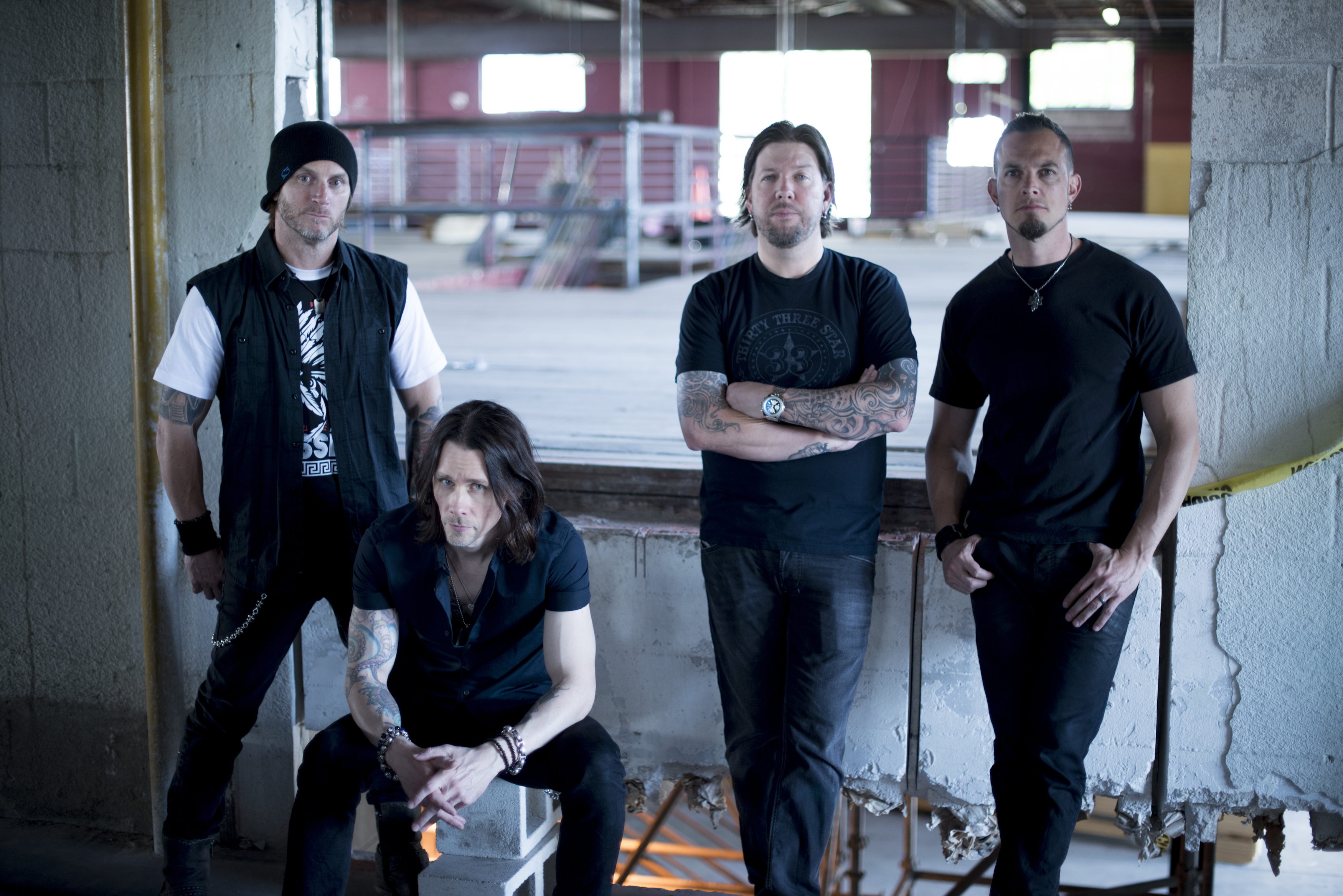 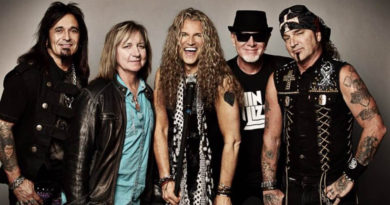 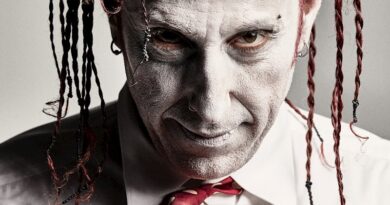