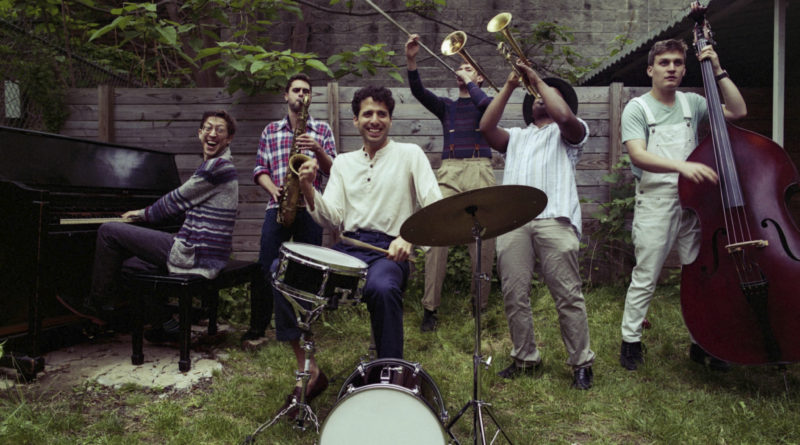 Des Moines Performing Arts announced this week that single tickets for four Prairie Meadows Live at the Temple Concert Series shows, “Sammy Miller and the Congregation,” “Bonnie Koloc with Don Stille,” “Mandy Harvey with Graeme James,” and “Marc Cohn”will be available starting Friday, Sept. 14 at 9 a.m. Tickets can be purchased at DMPA.org, the Civic Center Ticket Office, and by phone at 515-246-2300.

SAMMY MILLER AND THE CONGREGATION 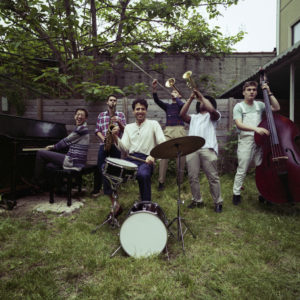 A native of Los Angeles, Sammy Miller has become known for his unique maturity and relentless focus on making music that “feels good” as a drummer, singer, and bandleader. Upon completing his Master’s at The Juilliard School, Sammy formed his ensemble, The Congregation. As a band, they are focused on sharing the power of community through their music—joyful jazz. And while independently the band members have performed/recorded with notable artists including Wynton Marsalis, O.A.R, Iron and Wine, Joshua Redman, Lee Fields, Jason Moran at venues including the White House, Lincoln Center, and the Hollywood Bowl, The Congregation has opted to stick together and create globally conscious music with the intention to spread joy throughout the world. 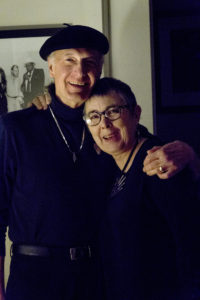 Born and raised in Waterloo, Iowa, Bonnie Koloc‘s powerful voice and stage presence made her a pivotal performer during the seventies at the legendary Earl of Old Town folk club. In time, her style merged with jazz and blues taking her to another long-time Chicago landmark, Mister Kelly’s. In 1984, her singing career led her to acting when she starred in the Public Theater production of The Human Comedy, earning her the Theatre World Bronze Award for Outstanding New Talent on Broadway and a Drama Desk Award nomination for Outstanding Featured Actress in a Musical. Bonnie has shown a gift not only for acting but for fine art, and since 1987 she has been an active print maker, painter and ceramicist. Don Stille (piano & accordion) is a former winner of the Twin Cities Jazz Society ‘Pianist of the Year’ and has also performed with The Chicago Symphony Orchestra. Bonnie and Don will be performing material from her new CD, “Seems Like Yesterday” (named ‘Pick of the Week’ on the nationally syndicated ‘Midnight Special’ show) as well as additional favorites. 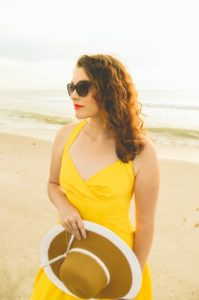 “America’s Got Talent” Finalist and Golden Buzzer winner, Mandy Harvey, is not only a young woman who has overcome challenges like losing her hearing at age eighteen due to a connective tissue disorder; she is a gifted singer/songwriter, a talented producer, and a published author. She shares her original songs, incredible versions of standards and contemporary songs, intertwined with life experiences – all with an underlying message of…Hope, Dream, Believe, no matter what. Award-winning New Zealand artist Graeme James is a one-man band in the truest sense of the word. With the aid of a loop pedal, James builds layers of electric violin, guitar, ukulele, mandolin, harmonica, bass, percussion and velveteen vocals to create emotive and foot stompin’ folk. His energetic stage presence and stories from the road will take you on a journey not to be missed. 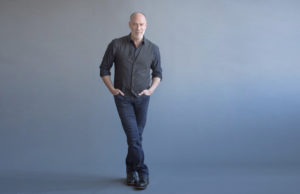 In 2016, Grammy Award-winning singer-songwriter Marc Cohn celebrated the 25th anniversary of his platinum-selling self-titled debut with a special tour performing the album in its entirety from start to finish for the first time. Following that victory lap, Cohn returns to digging in the treasure chest of his quarter-century of rich, evocative, soulful songs. Riding the wave of spontaneity and audience connection, no two performances are alike, and requests are always taken, making for an intimate grab bag of a set full of big hits, deep cuts and surprises. 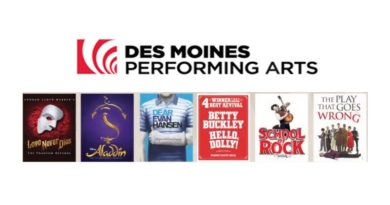 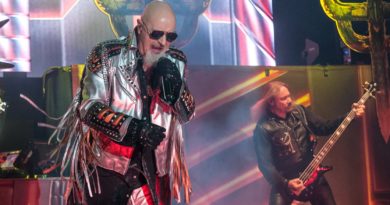 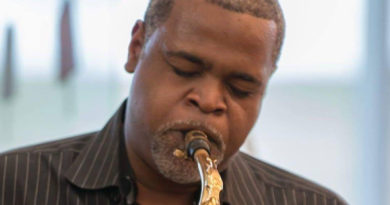