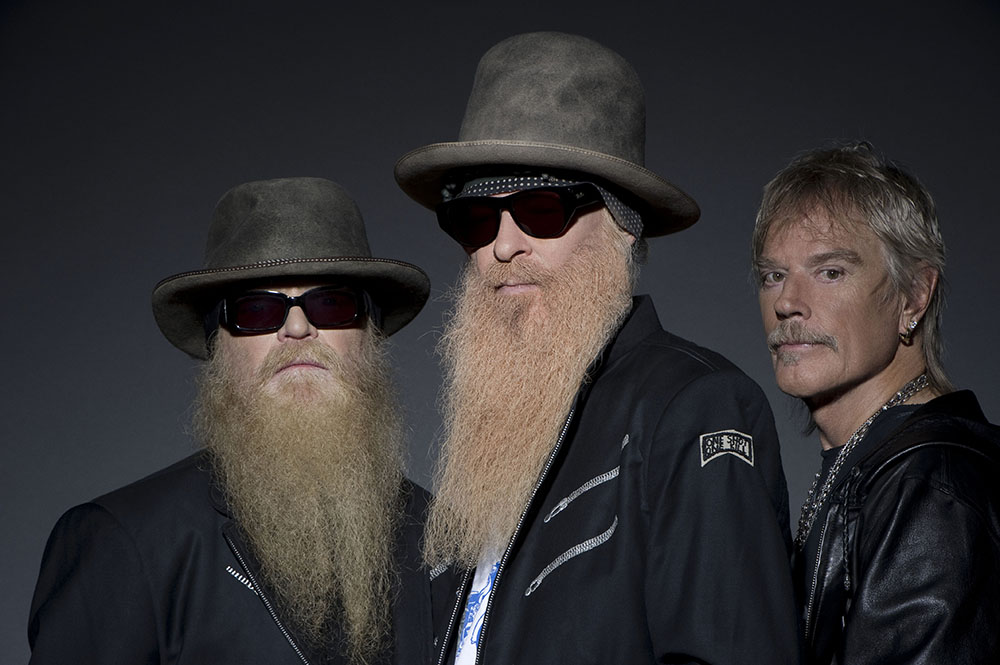 ZZ Top will bring The Tonnage Tour to the Des Moines Civic Center on Sunday, Sept. 17.

ZZ TOP, a/k/a “That Little Ol’ Band From Texas,” lay undisputed claim to being the longest running major rock band with original personnel intact, and in 2004 the Texas trio was inducted into the Rock and Roll Hall of Fame. Of course, there are only three of them — Billy F. Gibbons, Dusty Hill and Frank Beard — but it’s still a remarkable achievement that they’re still very much together after more than 40 years of rock, blues and boogie on the road and in the studio. With the release of each of their albums the band has explored new ground in terms of both their sonic approach and the material they’ve recorded. ZZ TOP is the same but always changing.

The elements that keep ZZ TOP fresh, enduring and above the transitory fray can be summed up in the three words of the band’s internal mantra: “Tone, Taste and Tenacity.”  Of course, the three members of the band have done their utmost to do their part in assuring that ZZ TOP prevails.

ZZ TOP’s music is always instantly recognizable, eminently powerful, profoundly soulful and 100 percent Texas American in derivation. The band’s support for the blues is unwavering both as interpreters of the music and preservers of its legacy. 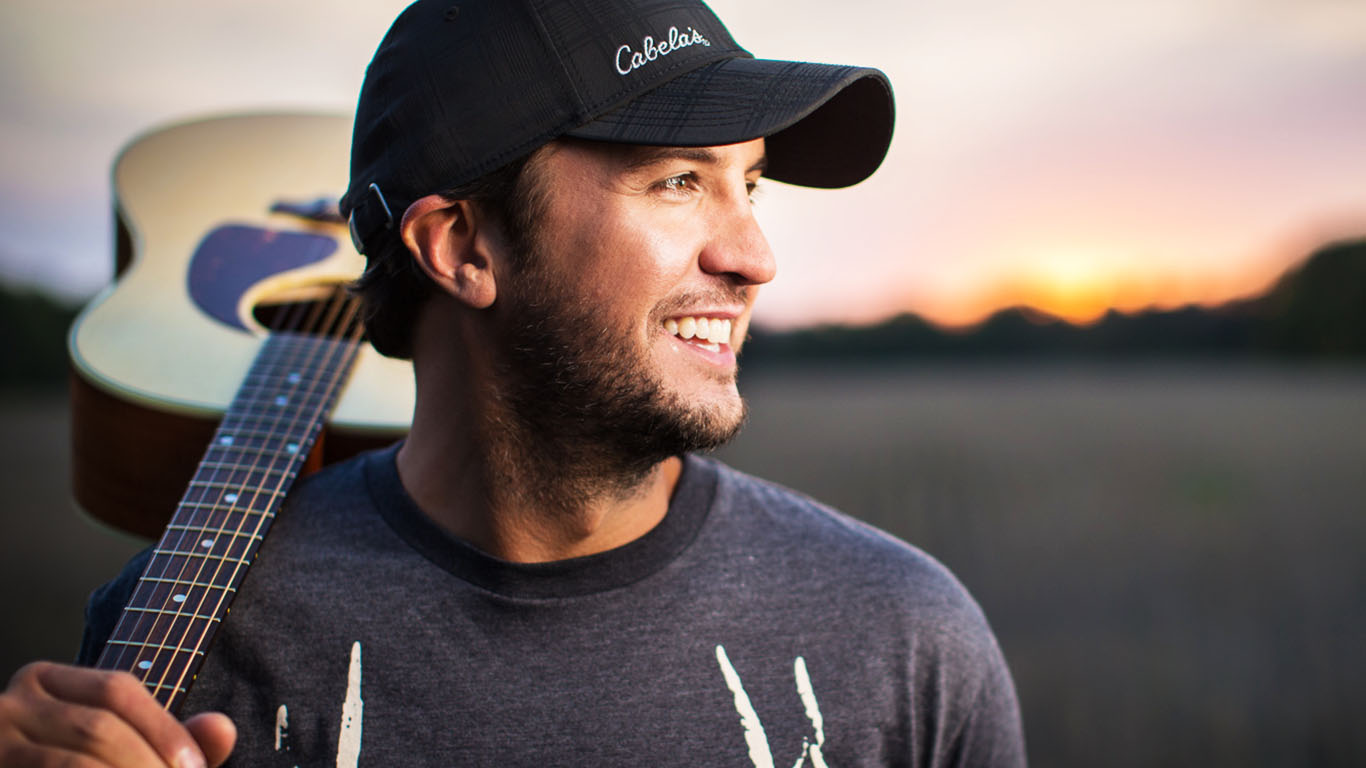 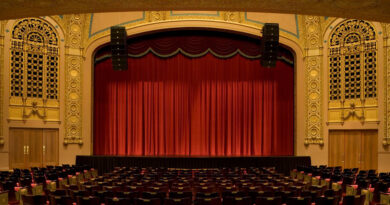 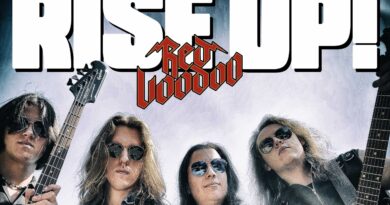