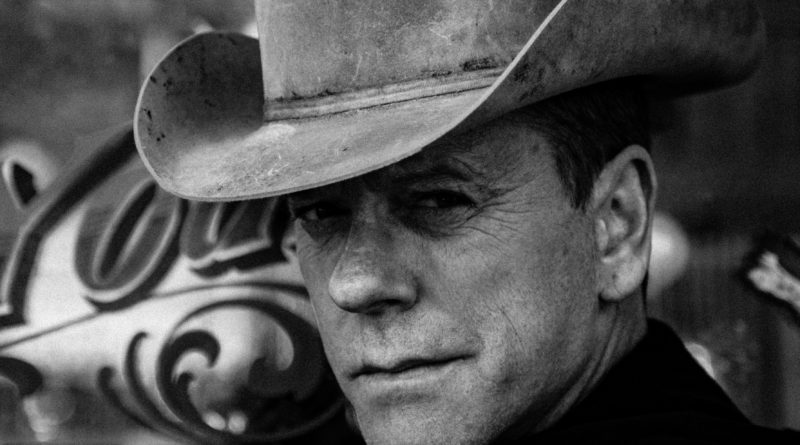 Bucking convention and proving he’s an entertainment force on the road, Kiefer Sutherland returns to touring this spring and early summer with his Reckless 2018 North American and European Tour. Kiefer is also putting the finishing touches on new music to be released this summer. Select dates are on sale now here and KieferSutherlandMusic.com.

The singer/songwriter kicks off more than 43 dates with a performance at the Grand Ole Opry April 10. When Kiefer wraps up the North American leg May 28 in Long Island, N.Y., he’ll jet ‘across the pond’ to play more than 18 shows throughout Europe.

“I couldn’t have imagined the depth with which I have fallen in love with touring. To have the opportunity to convey intimate, personal stories to an audience, for me, has proven to be priceless,” Kiefer said.

Kiefer’s career as a touring and recording artist has proven himself to be an authentic guitarist and vocalist. After the release of his “refreshingly honest country-rock album Down In A Hole, with the same lyrical well of lovelorn desperation as Waylon and Willie’s most soulful Outlaws moments” (Guitar Aficionado), Kiefer played more than 120 shows, including performances on the Grand Ole Opry, Stagecoach and Glastonbury Festival in 2016 and 2017.

As a singer/songwriter, Kiefer has performed on “The Talk,” “Jimmy Kimmel Live!” and “The View”  and graced the covers of Guitar Aficionado, Goldmine Magazine and Collectible Guitar issues. Kiefer’s cinematic “Shirley Jean” video, which tells the story of a man’s last night on death row, taking the form of a goodbye letter to a woman he once loved, continues to captivate fans on music channels CMT and GAC. 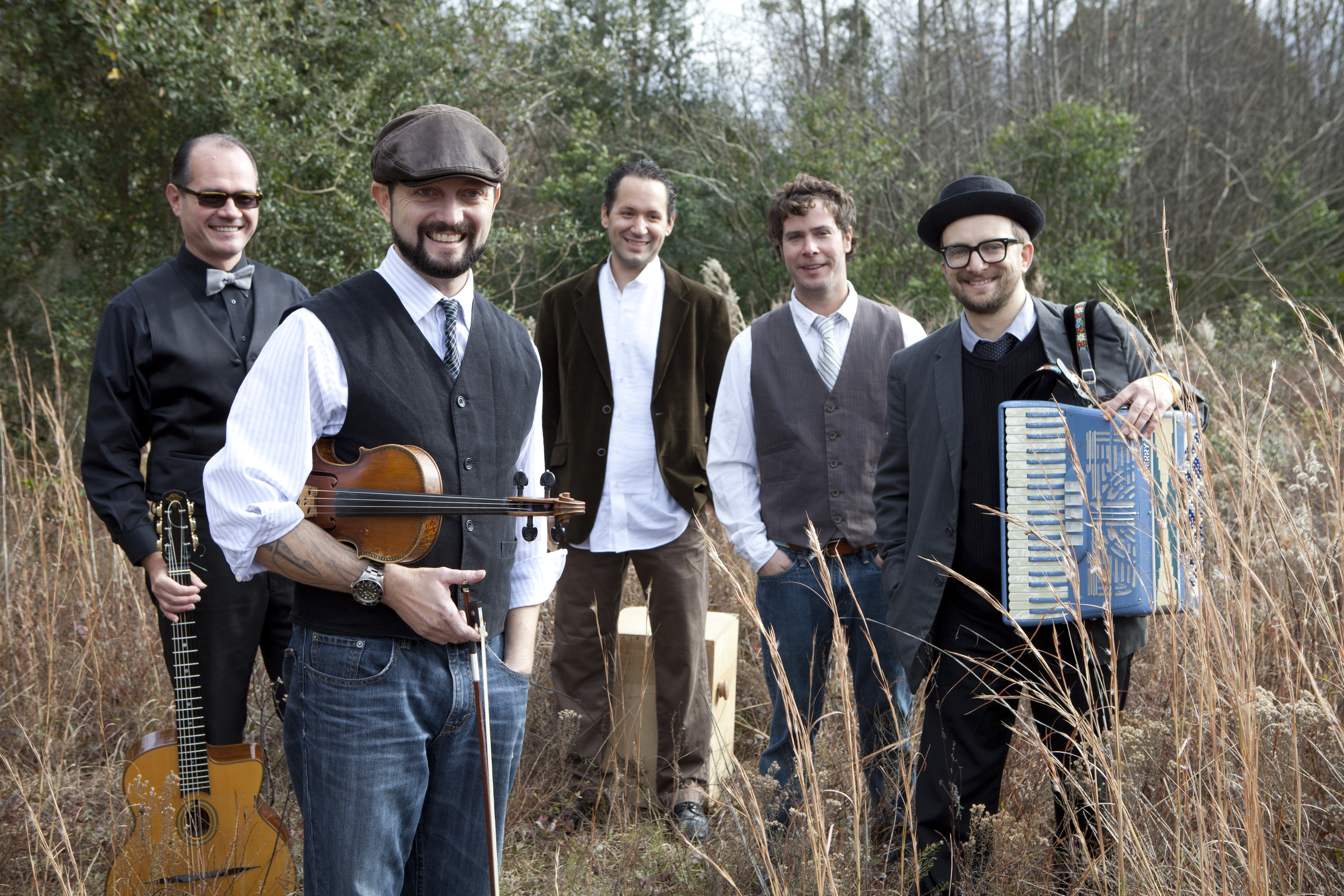 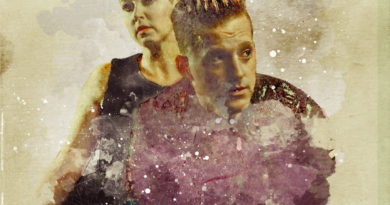 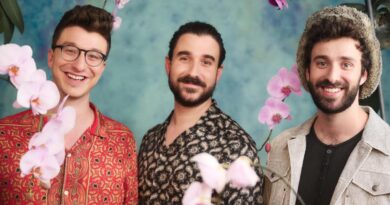