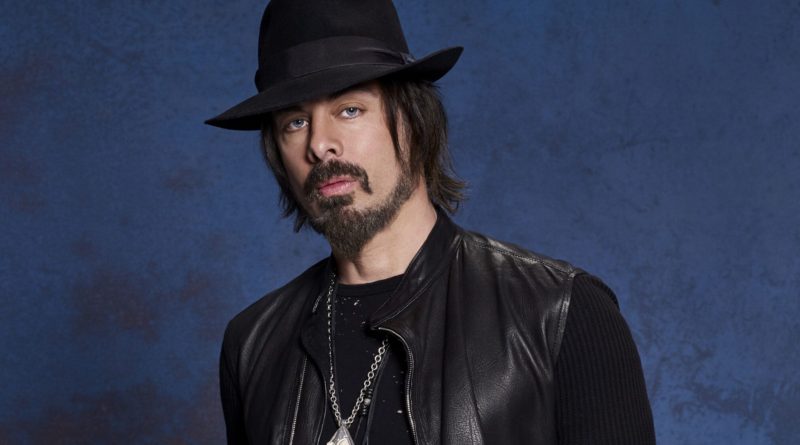 When a person turns 50, he or she usually spends the entire year celebrating in as large of a way as possible to make it his or her biggest and most memorable birthday yet. Singer/songwriter/multi-instrumentalist Richie Kotzen is taking the concept literally, as he gears up for the release  album to date — and he wants to share this big birthday present to himself with his fans around the world.

“50 For 50,” his 22nd solo album, is due out Monday, Feb. 3 via his own custom label, Headroom-Inc. The self-produced, three-disc collection is just what the title implies: a collection of 50 previously unreleased compositions produced, performed and written by Kotzen in honor of his birthday. It’s the follow-up to his critically acclaimed “Salting Earth” album, which was released April 14, 2017 via Headroom-Inc.

“The idea of a 50 song album came to me while I was on tour sometime last year,” Kotzen explains. “I had completed what would have been your typical 10 to 12 song album and was anticipating a 2020 release. Somewhere along the line, I discovered a few completed songs that for whatever reason were never released. Along with that, I found a massive collection of material that was in various forms of completion. Some songs had drums bass and piano with no vocal, other songs were nothing more than a bass line and a vocal melody and so on. I decided to take that summer and fall, stay in the studio, and see how many of these ideas I could bring to completion. The concept was to include the already completed works and finish the other ideas and then stop once I reached 50 songs. Reality is we’ve got way more sitting on the hard drives waiting for attention. I figured if I can walk out of the studio with 50 songs (that I like) mixed and mastered, I can release a 50 song package on my 50th birthday.” 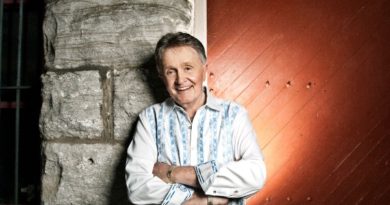 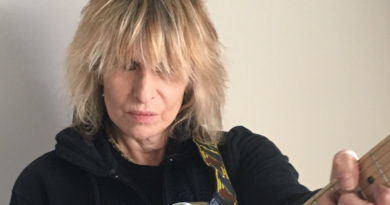 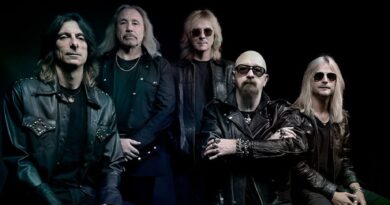