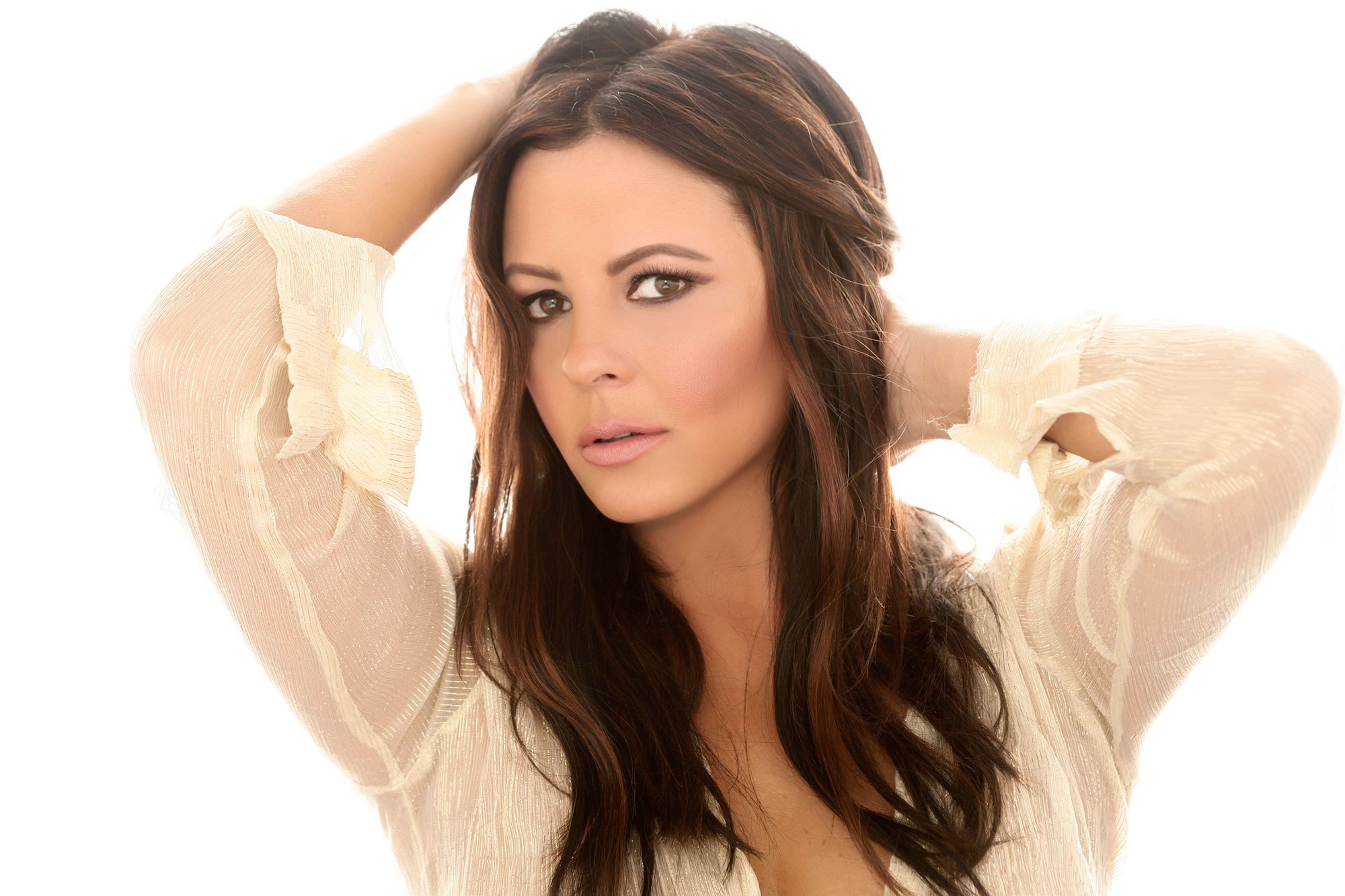 Sara Evans will bring her popular “At Christmas” holiday tour to Des Moines, stopping for a performance at Hoyt Sherman Place on Dec. 14 at 8 p.m. Tickets are on sale for $35-$65 at the Hoyt Sherman Place box office, or by phone at 800-745-3000 at ticketmaster.com.

Evans released her first full-length Christmas recording in 2015, “At Christmas.” The 10-song collection includes holiday classics such as “Silent Night,” “Winter Wonderland,” “I’ll Be Home For Christmas” and “O Come All Ye Faithful.” The performance will feature many of those songs plus other favorites. 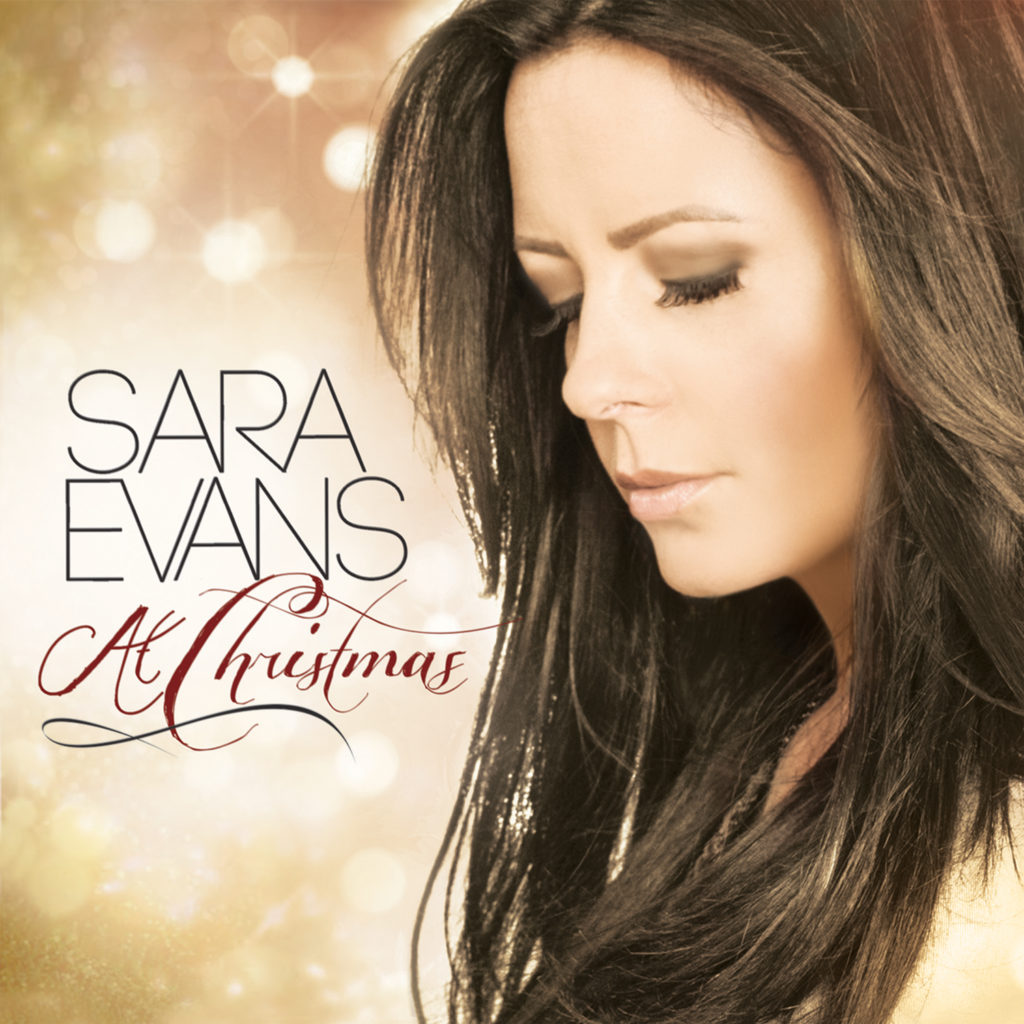 Evans boasts five No. 1 Country singles in her career, including “No Place That Far,” “Suds In The Bucket, “A Real Fine Place To Start,” “Born to Fly,” and “A Little Bit Stronger,” which spent two weeks in the top spot and was certified platinum by the R.I.A.A.. She has earned the Academy of Country Music Top Female vocalist accolade as well as numerous American Music Awards, Billboard Music Awards, Country Music Association, CMT and Grammy Awards nominations. In addition, the CMA awarded Video of the Year honors for her hit chart-topping single, “Born to Fly,” from her double-platinum album of the same name. In 2014, Evans released her critically acclaimed seventh studio album, “Slow Me Down,” which debuted at No. 2 on the Country Album Chart and landed in the Top 10 on the Billboard 200 chart.

In addition to a prolific country music career, Evans is an accomplished author, lifestyle blogger and Red Cross ambassador, who in 2008 was presented with the national Crystal Cross award for her work with the disaster-relief organization. 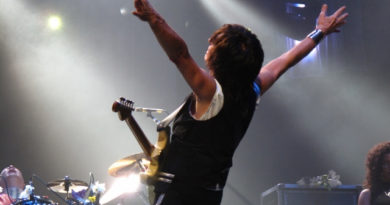 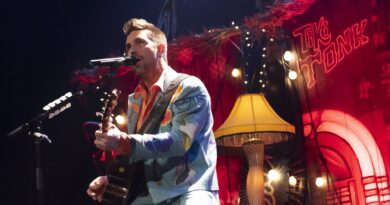 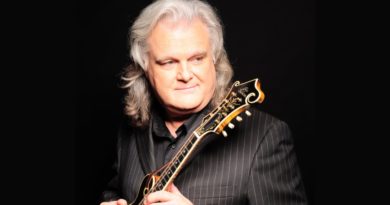