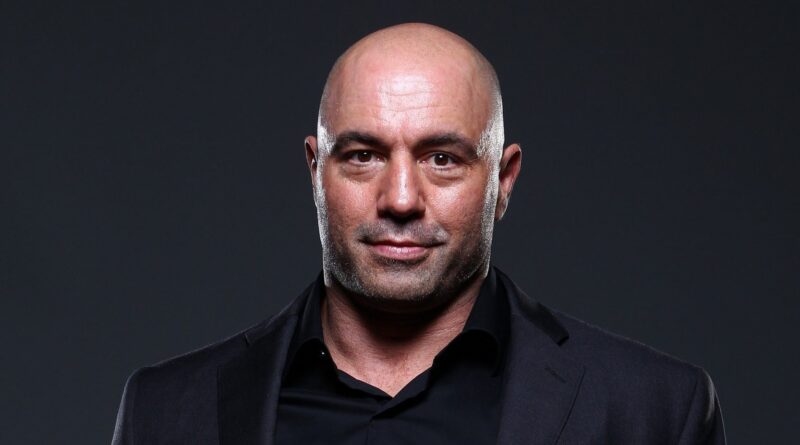 Joe Rogan, that is. The standup comedian/podcaster/Ultimate Fighting Championship (UFC) broadcaster will make an appearance at Wells Fargo Arena tomorrow night, Aug. 6, as part of his “Sacred Clown” tour. Showtime is 8 p.m. Tickets can be purchased at the Iowa Events Center box office or online at HyVeetix.com.

Rogan’s podcast, The Joe Rogan Experience, is the most popular podcast in the world. Rogan signed a reported $100 million deal with the streaming service Spotify in May of 2020. Since 2002, he has provided color commentary for the UFC (Ultimate Fighting Championship) and now calls UFC Pay Per View events in North America.

Film credits include Here Comes The Boom (2012) and Zookeeper (2011).  Rogan  hosted Joe Rogan Questions Everything (2013) for the SyFy channel.  Rogan hosted the competition reality series Fear Factor on NBC in 2011/12 and previously for six seasons on the network from 2001-2006.  Prior to Fear Factor, Rogan played Joe Garrelli, the resident electrician on the hit NBC comedy series NewsRadio.

This event will be a phone-free experience, according to the Iowa Events Center website. Use of phones, smart watches and accessories, will not be permitted in the performance space. Upon arrival at the venue, all phones, smart watches and accessories will be secured in individual Yondr pouches that will be opened at the end of the event. Guests maintain possession of their devices at all times, and can access them throughout the event only in designated Phone Use Areas within the venue. All devices will be re-secured in Yondr pouches before returning to the performance space. All pouches and equipment will be sanitized prior to individual use. The Yondr staff is trained and required to follow safety guidelines and hygiene protocols to practice social distancing, minimal contact and wear required personal protective equipment. Anyone seen using a device (phone, smart watch or accessories) during the performance will be escorted out of the venue by security.