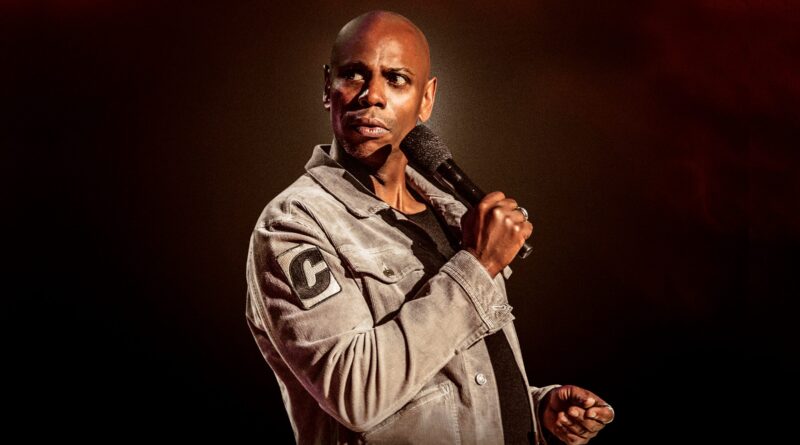 Renowned comedian Dave Chappelle will screen his ‘untitled’ documentary across 10 arenas throughout the U.S. this fall, including Wells Fargo Arena in Des Moines on Tuesday, Nov. 9.  The independent film is produced by Dave Chappelle and produced and directed by Oscar and Emmy-winning filmmakers Julia Reichert and Steven Bognar.

Tickets for the show go on sale Wednesday, Oct. 27 at 10 a.m. Central on Hy-VeeTix.com.

Fueled by the murder of George Floyd, shut-in by the closures of business due to the pandemic, and unable to perform around the country, the movie follows Chappelle as he provides the community he calls home with two things desperately needed in difficult times – economic and comic relief. What began as an experimental socially-distanced live comedy show in a neighbor’s cornfield, grew into an unforgettable summer with his neighbors, friends and fellow comedians.  Ultimately, Chappelle’s cornfield concerts would serve as a model of courage not just for his community, but for the entire live entertainment industry.

No cellphones, cameras or recording devices will be allowed at this show. Upon arrival, all phones and smart watches will be secured in Yondr pouches that will be unlocked at the end of the show. Guests maintain possession of their phones throughout the night, and if needed, may access their phones at designated Yondr unlocking stations in the lobby. All guests are encouraged to print their tickets in advance to ensure a smooth entry process. Anyone caught with a cellphone in the venue will be immediately ejected.